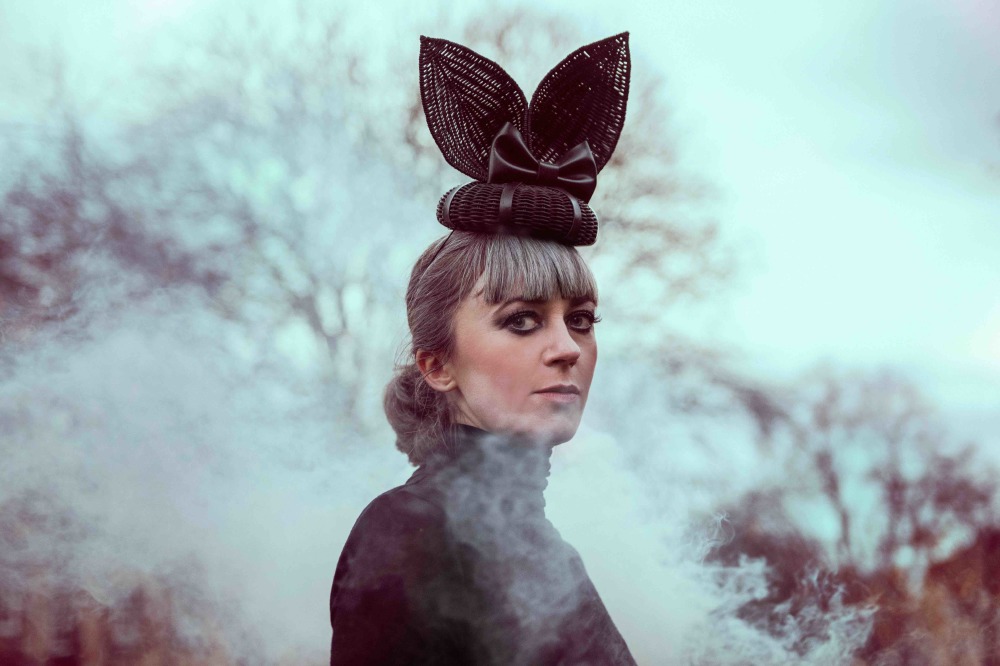 Hmmm. It's tough to pin it down. I'd say my new material is darkwave electropop.

The music industry is a constant challenge. It's like a really, really, hard computer game with so many levels. I think I probably have a slight advantage as my band Ladytron has achieved quite a lot, however, I know for a lot of women trying to break through it is really tough. It's hard knowing who to trust. If you are not the next, young, bright, thing, then it takes a lot of sweat and tears to get anywhere. Just because you create something amazing, does not mean it will be perceived as such. So, having a team around you is important. But, then, that takes a lot of money. I've been given bad advice, and been told to do something a particular way, and now I have decided that no one knows better than me. I need to trust my instincts more. Then, the only person to blame if things go wrong, is myself. The music industry has changed so much since my band started out: there are no big deals. Labels and publishers are less willing to commit unless they are guaranteed a return. That just makes it even harder for the artist to continue creating. The way music is listened to now, via streaming sites such as Spotify, makes it near impossible to earn from your art. It's so wrong, but the industry was just too slow to react.

I'd say it is extremely difficult. For every band or artist that makes it, probably a couple of hundred fold. I don't know figures but I do know that there is always, always, someone new to replace you, so in order to have a sustained career you need to work damn hard and always be thinking about your next move.

It is very important. I'm there throughout the whole process of music making, down to how i want the press photos to look, or directing the album art in a particular way. I am, however, very open to collaboration. It feels great if you find someone you work well with, in which case you can bounce ideas off each other. I do not have to do every single element of the work myself, but I will have control over the end product. After all, the end product is how people will perceive me, and I need to be happy with that.

Sometimes I'll write a song and have absolutely no idea where it came from - it's just leapt out of my imagination. Other times it is very specific, centred round a personal experience or story. I think I'm quite an emotional writer, so the music and lyrics tend to reflect that in some way. There is a song on my new record called 'A Girl Walks Home Alone At Night', inspired by just that. It was a chilling experience, and something i knew i would write about. It's one of those experiences when you become aware of your own mortality, and even now I find it hard to think about without freaking out.

Maybe someone like Calvin Harris, cos then it would be destined to become a hit! Grimes would be a good match i reckon. She's a brilliant producer and isn't afraid to try new things. Plus, I think our vocals could sound heavenly together.

I went grey overnight. People think I'm just biding my time till I go back to my natural dark brown hair. I'm not.

All i want is for everything that I do to be a success. Is that too much to ask? It would be great to tour my new record 'Strange Words And Weird Wars' because it's such a great feeling to connect with people. I'd also like to write for other people in the future.

Well, I’m a February baby, so hopefully in a massive house with all my friends having the best party.

Expect a new single and video, and then the album release to follow on 25th March. I'm currently rehearsing with the band, so probably expect the odd live show with all the new material. 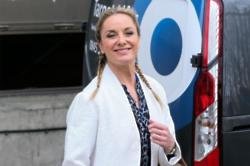 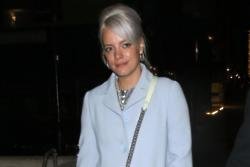 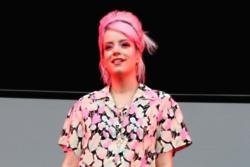