With the release of their new album coming next month, we got the opportunity to chat to Me And My Drummer member Matze about their career to-date, and just what those who haven't yet heard their music should expect. 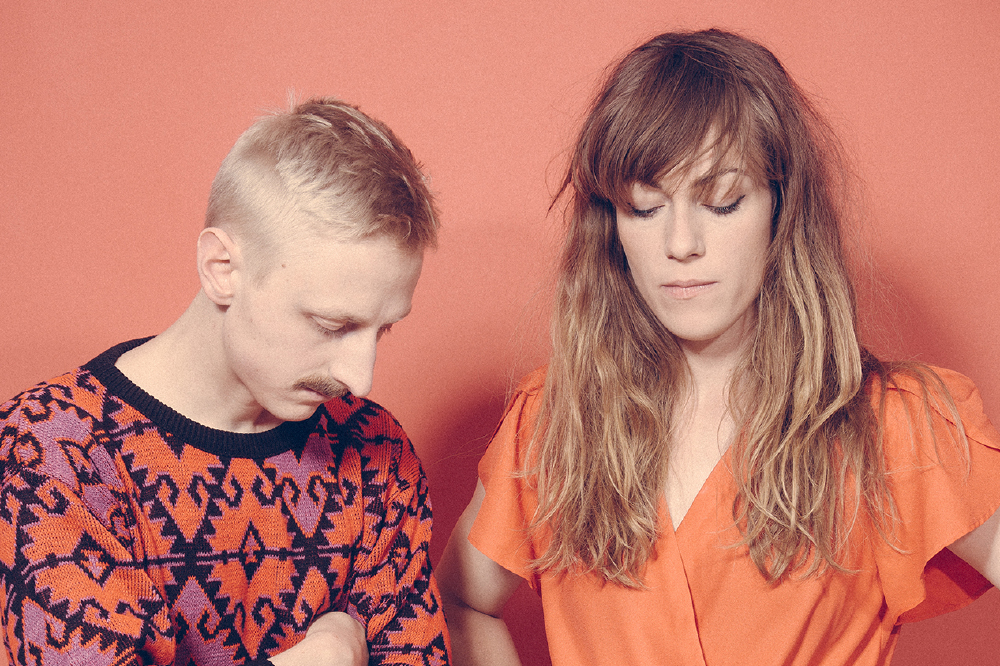 Me And My Drummer

Volatile, ethereal, eclectic Dream Pop with the voice of an angel and drums from hell.

The whole thing is so damn consuming, you can end up thinking that colleagues are friends and friends are colleagues. It takes a few years to separate the friends from those people who are only interested in you if something is going on with your band. Being poor is actually quite alright. Money is overrated. Except for when they come and want you to return taxes from last year - which happens to be the year when you earned money for once.

It is more difficult if you make it your first goal to make a name for yourself, it should happen naturally while 'you're busy making good music'. Of course, you have to be prepared for unknown deprivation, struggle and an unhealthy kind of lifestyle. So it is only natural for musicians to seek for extreme pleasures whenever they can to stay balanced. I have witnessed people surviving this kind of life best by not taking it too seriously. But as for a 'how to plan your career as a musician', I am the wrong person to ask I'm afraid...

Absolutely essential, because that's the real payment! I transcend my soul through the cosmos I create. If someone else would tell me what I should make visible of myself or at least have the last word about that, I would be an actor in someone else's play and nothing more. And for such a thing, I would want more money.

Inspiration comes from anything that contains its own little universe inside itself. It can be another band, a place, a country, a language, a time period, a new love, a new friendship, anything. During the last two years, movies became more and more inspiring to us. Therefore the songs of our new album became ten scenes out of ten different fictional movies that have not been made yet, they only exist in our heads. We are very scenic, very visual while writing. And the people inside our fictional movies have a lot to say, by the way.

There are rumours about a talented producer/singer/songwriter in Berlin, his name is Konstantin Gropper and people say, he's the head of a band called Get Well Soon. If this man exists and somebody has not just made him up, we would like to sit him down and have a talk about producing over coffee.

Our original band name is not Me And My Drummer, it's actually Charlotte Brandi et l'enfant d'Elysium, but apparently, that was much too hard to spell, so we went for a more fool-proof alias instead.

More videos, more songs and much more shows. We're looking very forward to all that!

Keep up to date with Me and My Drummer on Facebook at facebook.com/meandmydrummer/ or on their official website at meandmydrummer.com

New album 'Love Is A Fridge' is released on February 12, available now for pre-order. 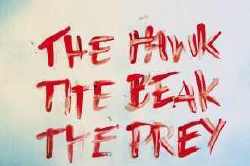 Me And My Drummer - The Hawk, The Beak, The Prey Album Review 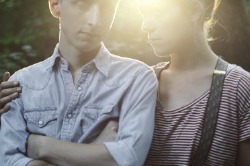 Me And My Drummer - You’re A Runner