Following the release of their brand new single 'Superman' (which you can listen to a little further down the page!), we got the chance to put some quickfire interview questions to the incredibly unique and wonderfully talented foursome, Mickey 9s… 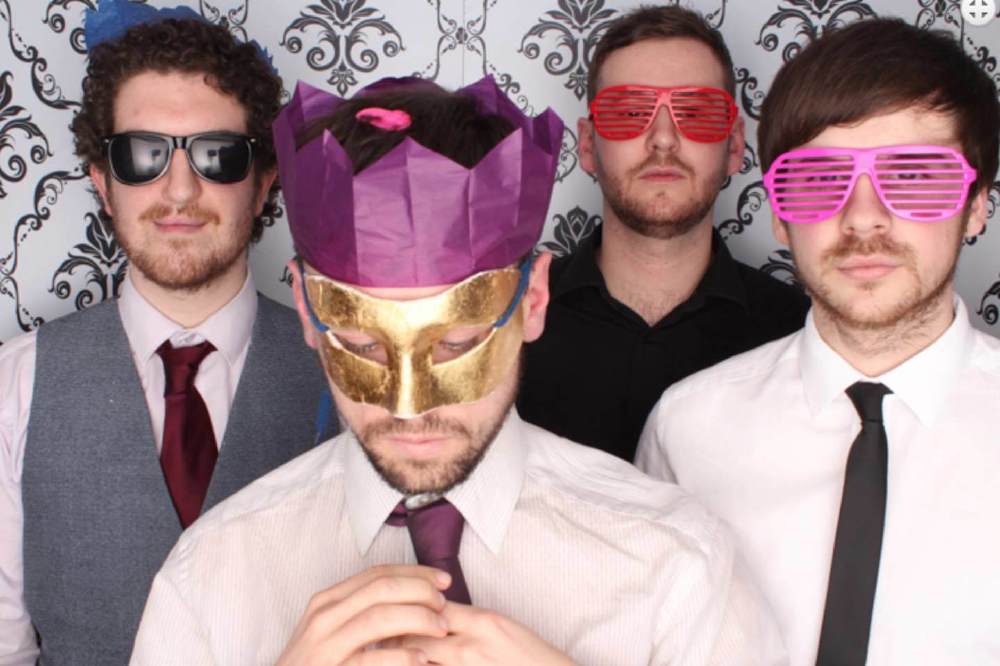 Funkier than funk and smarter than a pack of Smarties.

Dealing with people who think that the music industry is about the industry and not the music.

With no-one to give you a hand up, it is impossible. Meeting the right people along the way takes time, but it is the only real way to make it 'big'.

We wouldn't bother making music if we were doing it for another reason than making music we wanted to make. Otherwise, what's the point? Collaboration is fine as long as it is true collaboration - where both parties are equals - and not some form of castration.

As clichéd as it sounds; from our friends, from injustices, from past-masters, and from those great moments in life where it just feels right.

Leonard Cohen and David Bowie, and Mickey 9s would have come up with some album together, but we'll have to save that for the after-life. Would genuinely love James Murphy to produce a Mickey 9s album one day - or Thomas Banglater - one can dream!

What should we expect from you in the coming weeks and month?