Singer/songwriter Nell Bryden returns to Female First to chat all about her new album ‘Bloom’, the response to the material from the record released so far, American politics and more… 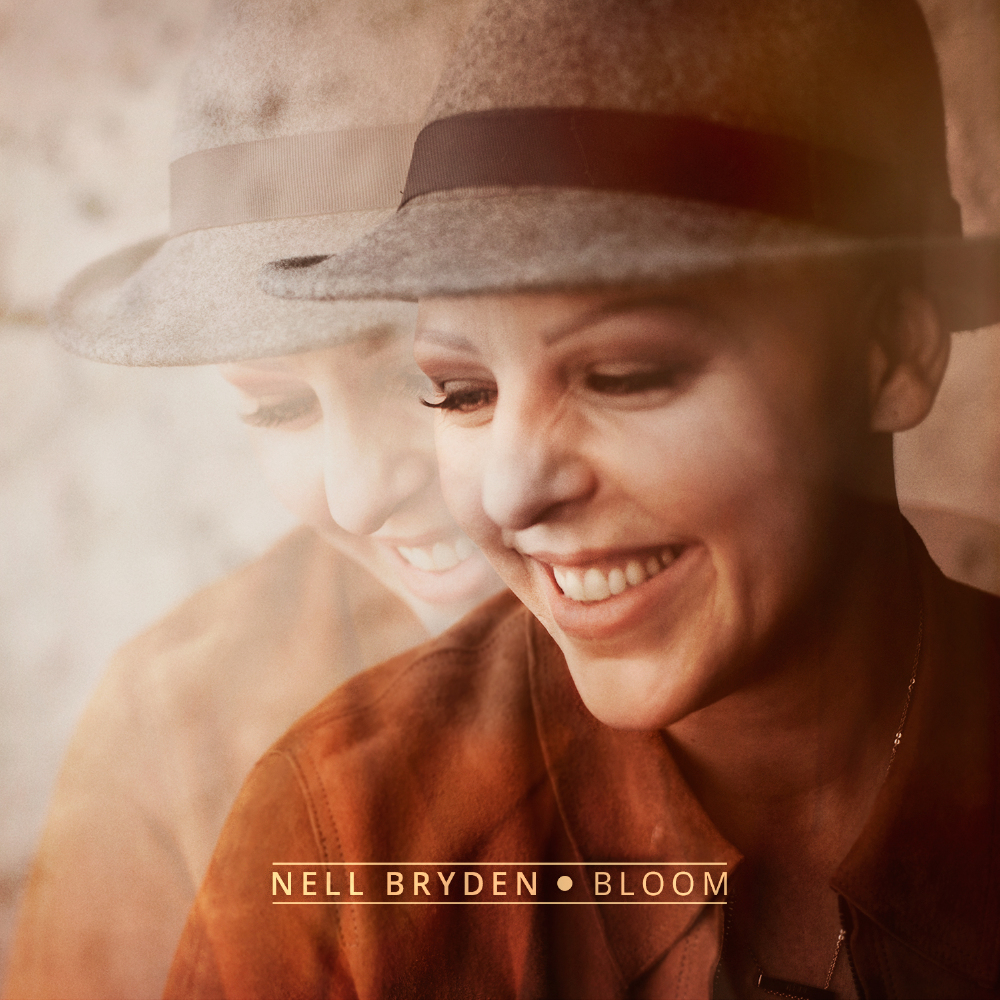 What can you tell us about your new album ‘Bloom’ and the creative process behind it?

I wanted this album to show the stage of life I’m in, which is (dare I say it) a bit more mature now. I’m married and a mother of a beautiful two-year-old girl. I’m less swept up in what’s ‘of the moment’ or concerned with whether people will like me, and more trying to make a body of work that I would want to listen to. Each album I end up writing way more songs than I use – so for ‘Bloom’ I think I had about 30 or so songs to choose from. Some of them were co-writes, which is a nice way to shake things up for me. I took a trip to Nashville and worked with some amazing writers and an artist named Aaron Espe who ended up singing harmonies on a song on the record. Other stories I had to write on my own because they were deeply personal, like the one in City Rose about a recently divorced mother speaking to her child, which I envisioned from the perspective of my own mother.

The recording studio is quite the mysterious place for those not in the industry – what’s a typical day like in the studio?

I wanted to get back to my roots a bit more on this album, make it more organic and soulful, so after I had compiled demos of all the songs and had come up with arrangement ideas with my producers Andy Wright and Gavin Goldberg, we really limited the time we had in the studio and played it ‘as live’ as much as possible. We got away with it because we had a group of musicians all at the top of their game and all familiar with each other. We would arrive at 10, talk through a demo with the band in the control room with our coffees, and then go in to track it in the live room. I was in a vocal isolation booth but I had full view of everyone else in the band so it was like we were all playing in a room together. After a few takes, we might reconvene in the control room to listen through and see what we could do better. We did three songs a day: one before lunch, one in the afternoon and one in the evening. It was exhausting and exhilarating. After that intense week in the studio, we added some overdubs, some vocal harmonies and other guitar parts, and then Gavin started mixing them to give them the polish that a finished record has. But the organic ‘live’ core of it was very important to me.

You released first single ‘What Is It You Want’ a few months back from the album – how did you find the response to that song?

I think because this was a throwback sounding song, one where the female vocalist had been wronged by some nefarious man, it was something a lot of girls could relate to. I imagined Dusty Springfield singing the song if she got really pissed off, and in fact I wrote it after doing my Radio 2 show where I featured all my favourite female singers. After the R’n’B/soul week, that song came out of me like a storm.

Where do you draw inspiration and influence from for your most-recent work?

Obviously everything I write I feel personally, that’s the only way to make it genuine. But it doesn’t have to be strictly auto-biographical. For instance, ‘City Rose’ as mentioned, is, as is the final track ‘The Olive Tree’, which is a lullaby for my daughter. But ‘What Is It You Want’ and ‘Thought I Was Meant For You’ are not, they are just me tapping into emotions I’m well versed in but am not currently dealing with. I’m married now and I don’t think happy self-satisfied songs about feeling settled and secure make for very good soulful singing. But I have loads in my life’s back catalogue - the stupid guys who hurt me and my friends - to draw on.

You’ve been in the industry for some time now – what challenges and hurdles have been the hardest to overcome during that time?

I think the number one challenge is that the visual aspect of being a female singer is very important, especially in our youth-obsessed pop culture, and I have a hard time with accepting myself as I am and not feeling insecure (as every woman I’ve ever known or met can relate to). When I lost my hair to stress-related alopecia about five years ago, I thought it would be the end of my career. But I’ve come to learn that the most important gift as a songwriter is being honest and tapping into your vulnerability. Deciding to forgo the wig and show people who I was after that experience was very liberating for me, and I think it was for my fans too. Now it’s become my new normal: I’m bald. I’m used to it.

What advice would you give to young, aspiring singers hoping to share their music and talent with the world?

Well I always thought when I was younger that someone would come along and discover me, and make me a big star. But if you are really serious about doing this, you have to accept that a person like that probably doesn’t exist anymore, and anyway why would you want 15 minutes of fame as opposed to a lifetime of music? Fame isn’t the goal, being a satisfied and accomplished artist is. Don’t wait around for someone to book your tours, release your records, write your songs. Do it yourself because then you will have your own voice, and that’s the most powerful thing of all.

What were some of your favourite music releases or moments through 2016?

I’m a big fan of Gregory Porter at the moment. 2016 was an interesting year in music for me - Although it was heartbreaking for us to lose so many influential and groundbreaking musicians in 2016, I loved the fact we got to celebrate the music of Bowie, Price, Rod Temperton etc all over again, and expose new generations to the genius they may have missed out on first time round.

Everybody’s got something to say about politics nowadays – where do you think the world is headed with recent political shockwaves and the like?

The day after the election I woke up shocked and depressed that we still live in a world where a man who has been accused of repeatedly sexually abusing women and has been publicly misogynistic is now the leader of the free world. How can I explain that to my daughter, at the same time that I try to tell her she can do anything she puts her mind to? It’s incongruous. But the hate and the fear-mongering that’s spreading like a cancer around the world has got to stop. I have never seen people more polarized. We will get more and more xenophobic until we start WW3 from our living rooms. What’s done is done and now I guess we have to give the new administration a chance, but I keep having that Dylan Thomas quote flash into my head: “Rage, Rage against the dying of the light.”

Finally, what should we expect from you aside from the album release in the coming months?

I’m working on a novel. It may take me the rest of my life, but the seed is there. 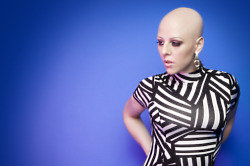