Swedish duo Newtimers are releasing their brand new record 'EP One' next month, so we caught up with Andreas to find out all about the music, the pair's career to-date and much more. Read on to find out what he had to say... 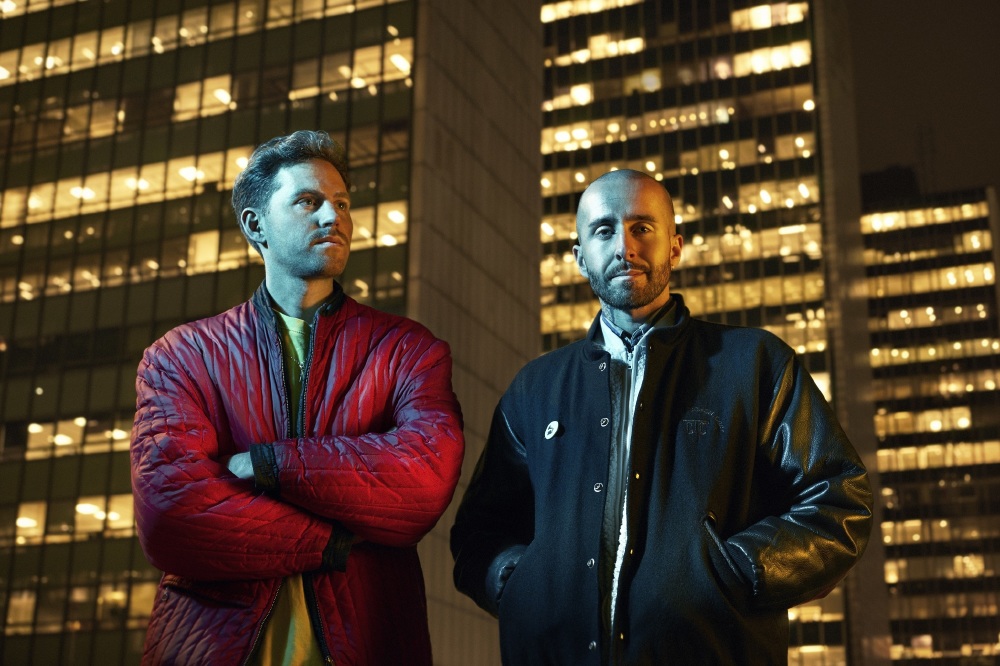 We've faced them all. Everything from major label contracts to crooked bookers. There's so much benefit for everybody in this business, everyone wants a bite of the creational cake us creators have gone through blood, sweat and sorrow to bring forward. Of course there's benefit for us to have them around as well. There's a reason to why we sign the contracts and actively search for their help. But here's the problem - the actual industry would be nothing without us and still the industry is the dominating part... Something went very wrong somewhere.

First of all, the actual path taken has never been because of fame or acknowledgement, at least not for us. We just want to make our music, as we've been doing for more than a decade. Making of the name is not important. It's like this, we want people to listen but we don't have a need for it. If you listen and love, that's the most awesome thing. If you don't listen and miss out, we're still creating and loving it. We're thankful for every listener sharing with us and by that, pushing us forward. Doing music was totally involutory, it was just there as parts of both of our beings so it's not a career path, we're just keeping on living.

It's everything. We've had major problems because of this. Everybody in this business thinks they know how to make music, everyone thinks they've got the best ideas. We feel like this... If you're better than us knowing what's good and what's not - sit the hell down, make your own music and prove us right. If not, let us do our job.

Life is the biggest inspiration, hands down. Talking to people, sharing thoughts and stories. Looking around. Shutting your eyes. Imagining. Dreaming and daydreaming.

We'd love to pay our respect to one of the final living musical gods, Stevie. That would be amazeballs. His music has always been special to both of us, we grew up with him. Getting to work with him would be a dream, changing everything forever.

Through the years we've written about 20 songs for Rihanna. She hasn't heard one. Yet...

Haha, most of our goals are ever-changing. One of the lasting ones has to be getting to write music for films. We also have plans on doing a musical story for children, getting to take part in the imagination of a growing mind has to be the most incredible thing... Whatever the future holds in store for us, we'll be there.

Within these coming 12 months we will have released at least another EP and hopefully an album as well. We've got tons of finished music just waiting to get out there.

You can expect music that you've never heard and never knew you wanted to hear.

'EP One' will officially be released on June 10 via Cosmos Music.