Oh800 get sarcastic whilst promoting their upcoming album ‘Character Building’

Perhaps a career in comedy for the boys on the side?

With their debut album Character Building set for release on October 12, 2018 via Infinite Jest Records, we caught up with Oh800 to try and find out a little bit more about their creativity, passion for music, and more. Cracking jokes throughout, perhaps the boys can chase a career in comedy when they’re not in the studio making music… 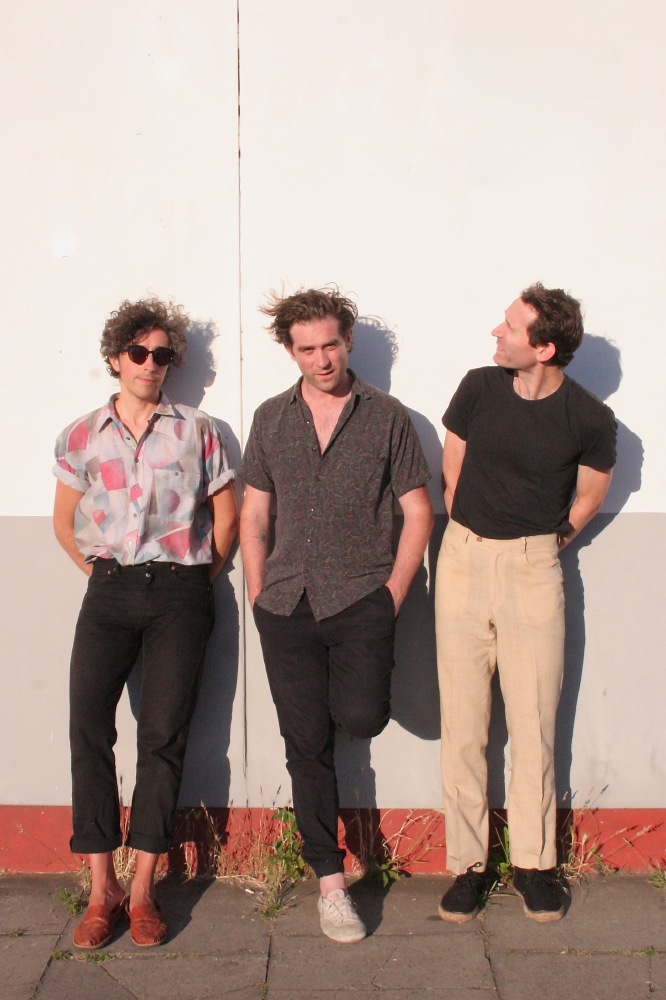 It’s the sound of one man-child trying to keep a grip on modern life over some uuumphy bass lines.

Hmm… The challenge of whether or not to believe anything anybody from the music industry ever says.

Annie Lennox. Reckon she’d be a good laugh in the studio and has a serious set of lungs on her.

I sometimes buy a Waitrose BLT and stuff it full of those bacon fries things to give it an extra bit of bacon-y wildness and crunch. I feel like it perfectly represents the contradiction of my external middle-class hipster-ness and my true pikey inner core.

To be a full-time musician and not have to work any other job.

Being a full-time musician and not working any other job.

Our album Character Building is out in October. Some singles before that, one out pretty soon called Want You Around, and a few gigs in the pipeline.