RIPL discusses his new single EMA with Female First, as well as opening up about his inspirations, future aims and more.

Returning with his second single EMA is German-born artist RIPL, oozing passionate and infectious vocals in all of his work. Since going solo he’s seen some great success, so we decided to catch up with him and ask him some quick questions, so that you readers can get to know him a little better! Read on to find out what he had to say… 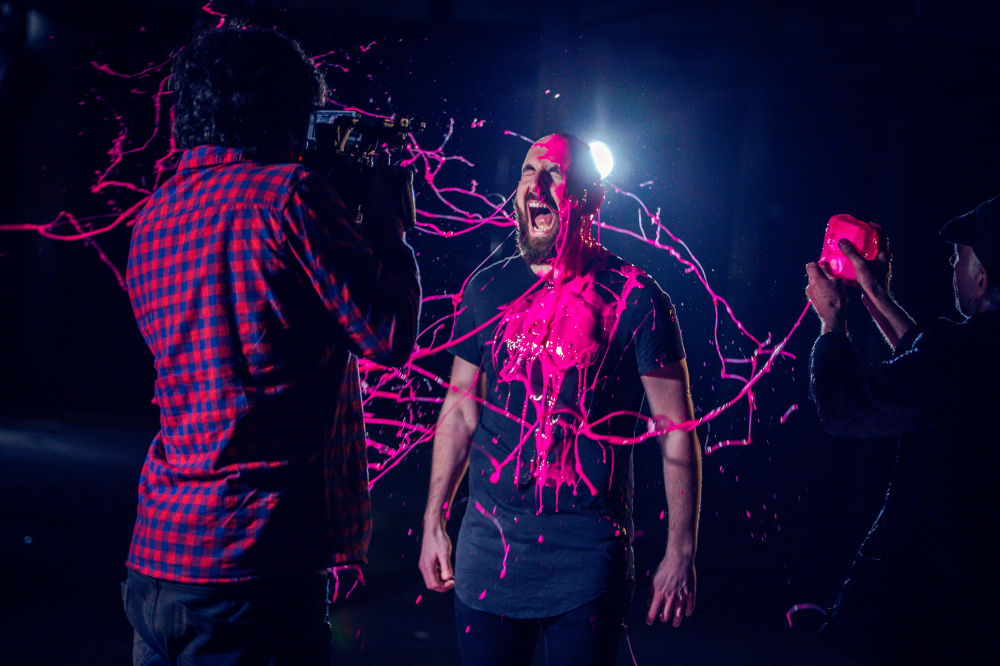 I’m a German born singer/songwriter and self-taught multi-instrumentalist currently based in sunny Scotland. I’ve had a passion for music since my earliest days; I was starting to play guitar at six. It really took off around 10 years ago though, when I did my first EP with a band. During my teenage years, I was a founding member of The Shme()gma, who became the first German band to record in London’s renowned Abbey Road Studios, but four years ago I got the chance to come and stay in the UK to find new inspiration for my solo material. Since moving to Scotland, I’ve grown my following by playing open mic nights. I released my first single as a solo artist titled Of Course I Can last year and, my new single EMA is out now. In a recent interview, my sound was compared to the likes of Frank Turner and Ben Howard. It’s an absolute honour to be compared to such amazing artists.

Can you tell us about the experience you’ve had as an artist since moving to the UK?

Getting to work on new material with a Grammy-nominated producer was a game changer for me. Suddenly, I was going from a folky kind of song like Of Course I Can to a full band sound with all these instruments on it. Adam Coltman and I come from completely different musical backgrounds, so it was like a clash of two worlds of thought, resulting in an entirely new creation.

To be honest, I only listen to a handful of people, mainly bands like Green Day, Oasis, R.E.M, some Red Hot Chili Peppers – and The Beatles, obviously. My goal is to reinvent this dull, old image most people have of a singer/songwriter. I also enjoy writing my songs without the help of an army of co-writers.

In order to collaborate successfully, I don’t think people have to be award-winning producers or professional musicians – there’s an awful lot of talented young people in the music scene in Britain.

I really hope that I can collaborate with some musicians, artists and producers that I haven’t already worked with, in order to broaden my horizons and gain new experiences. Like I did for the video for my new single EMA with an artist from Glasgow named Alan Graham. And, [I’d like to make it] to my 28th birthday without dying, [that] would be nice, as this age seems to be very dangerous for musicians.

Last December I played my first gig in Germany for four years, so I’ve decided to tour Germany this summer. To prepare for the FRINGE Festival in Edinburgh though, I’ll also be playing at one of my best friends’ weddings this summer. A very intimate gig. Also, I’ll be starring in a short movie that was filmed in Germany this February. At the moment we are in talks with an American punk band to collaborate on a track.