Sami Simon on the music industry, creativity and what to expect from his future

Sami Simon opens up to Female First in an exclusive new interview all about his love for music, inspirations, plans for the future and more...

Berlin-based singer-songwriter Sami Simon is back with his brilliant new single Carry You With Me, available now for streaming and download. We got the opportunity to catch up with Sami, to find out a little bit more about his creative approach to music, plans for the future and more. 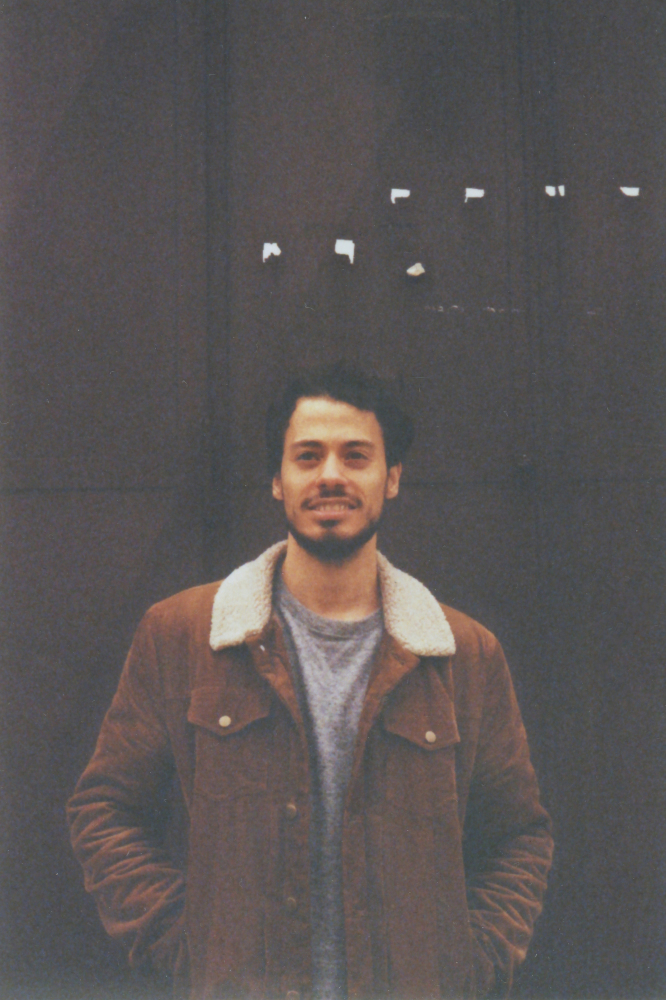 Sami Simon's new single 'Carry You With Me' is out now

I would say it sounds like a mix of Tallest Man on Earth and earlier Bon Iver. I love the classic folk elements and mix them with subtle synths or some tape machine sounds to expand the vibe of it.

I once signed a deal that was cancelled only weeks after the settling. It is not a very nice feeling if something you have been working towards then unexpectedly just ends up in smoke.

It’s difficult to be recognised because there are countless talented artists out there. But still, the internet changed a lot and if your name is out there… you can and will get heard by people you would not reach otherwise. It’s tough, but not impossible.

If you’d ask that my producer about me, he would probably start laughing at this point. I used to be very extra about this, but I will try to let go a little more.

I can’t really tell, because it varies all the time. Of course I listen to other songwriters a lot and sometimes a phrase gets stuck in my head and I make a new song out of it. I also once slipped a little melody of Beethoven into one of my songs.

I’d like to work again with Niklas Kramer of Still Parade. He has a great approach and vision of how things can sound and I like his style. Leif Vollebekk for example would be another great artist to maybe go on tour with.

I once released one or two songs under a different artist name and because of name duplicates on the web, it got tagged as death core instead of folk or singer-songwriter.

Making people have a good time and give them the feeling they can get something out of my music when they listen to it – that would be a definitive goal. And even better, if I could make a living from it.

In a little more [of a] confident place maybe, and releasing new music!

There will be a beautiful music video within the next [few] weeks for Carry You With Me that friends of mine filmed when they were travelling through Alaska!