The Sheffield-based rockers are making a splash with their debut single 'Beating Heart'.

Having formed back in 2014, Sheffield-based rockers Steal The City have this year finally got around to releasing their debut single ‘Beating Heart’, available now via Redemption / Dharma Records. The high-octane, punk-rock track is fuelled by brash and courageous beats, memorable and raw vocals, and a willingness to succeed. If you’re looking for passion, you’ve come to the right place. 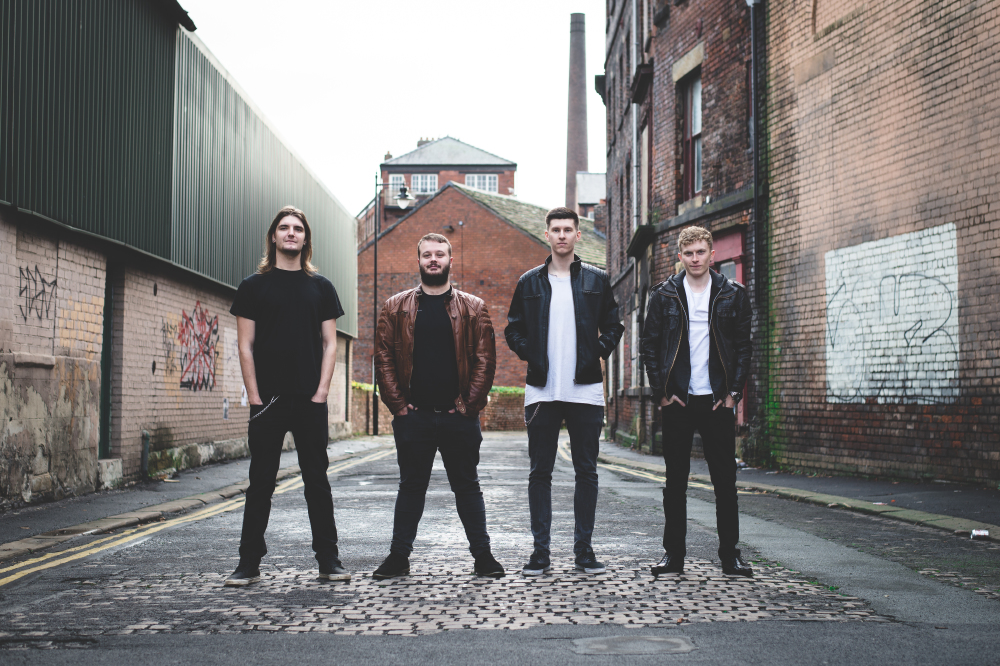 We got the chance to put some questions to Steal The City all about their music, aspirations, influences and more. Read on to find out what they had to say…

We are often compared to a heavier version of The Offspring and a lighter version of A Day To Remember. We are suckers for heavy guitars and catchy choruses and try to incorporate them within our music.

At first, we struggled to get the right feel for our debut single ‘Beating Heart’. We were eager to get something out there for the fans to listen to, but at the same time we didn’t want to release something that felt rushed. Although it had taken some time for us to be happy with it, we have no regrets.

Tough. Very tough. With the amount of great bands coming out of our genre, the competition is definitely thriving. But this doesn’t really put us off as we are doing something that we really enjoy doing together.

All song-writing is kept within the band and that’s the way we would like to keep it. However, that’s not to say that if someone said we could do better, we would shun it. It just pushes us to write and work harder together as musicians.

We all share the same passion for the same heavy styles of music. Bands such as The Amity Affliction, Wage War and Parkway Drive are just to name a few. But we also take influence from the softer side of rock like Jimmy Eat World, Biffy Clyro and Foo Fighters. This isn’t to say that we sound at all like these bands, but they are the reasons we wanted to get up on stage and perform.

Before starting the band or before even knowing each other for that matter, Joe and Smit met each other previously without even knowing at a Madina Lake gig. It was Joe’s first time drinking at a gig and he was eager to get involved with the circle pits in his drunken state. However, there was only one drunk person in the pit trying to amp up the crowd, so Joe decided to help out by joining arms with the guy and spinning around recklessly. It was found out about half a decade later when the band was reminiscing, that Joe shared his special moment with Smit. Who would have known that we would be in a band together years later?

At the moment, we all have full-time jobs, but the band has always and will always be our favourite hobby. If we end up getting paid for doing something we love to do, then we wouldn’t complain. As for goals for the band, we would love to perform in other countries. Maybe even tour the world. That’s the dream.

We are hoping to get the opportunity to perform at next year’s bigger summer festivals. It would also be pretty cool if people all around the country knew who Steal The City are.