Lucas Berner, aka The Chairman speaks to Female First all about his music, aspirations, goals and more in a new and exclusive interview.

Kicking off his career in music from his own bedroom, singer-songwriter Lucas Berner, aka The Chairman has now grown into something bigger than even Lucas himself had ever imagined. Preparing to share his sound with the world, with his new music release in March, we got the chance to put some questions to Lucas about his talents, aims, goals and more… 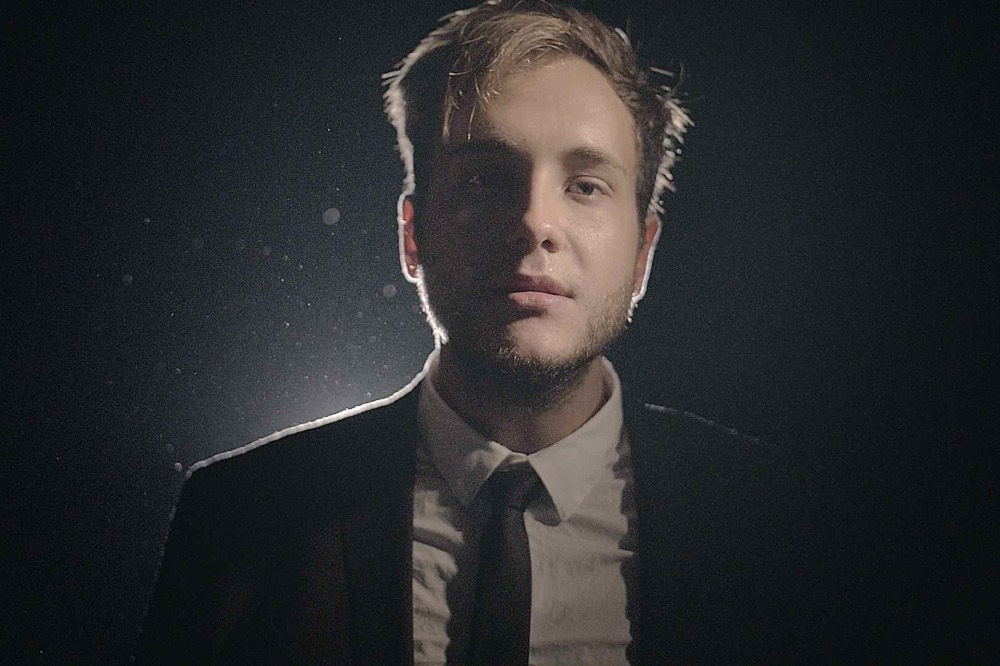 I just try to be sincere. The songs are either stories from my life or predictions for my future. I've had so many different influences throughout my life and career, and I use all of them when writing for The Chairman, so it's hard to pinpoint a genre or style. When people ask, I just say Pop.

I feel that we're running out of first-movers. It seems that everyone is sitting on their hands, waiting on someone else to take a chance before they jump aboard. It's way too civilised, people should trust their instinct. It makes it difficult to reach a potential new audience.

Very. I think that, even if you have a great product, you will never get anywhere without the endorsement of the majority of the industry, which is ridiculously difficult to get. It´s so difficult to predict what will become the next "big thing". So i try to stay true to myself, and my creative impulses.

It's my main priority. If it's not my work, why should my name be on it? However, I do have some very close musical collaborators who I trust, and whose opinion I truly respect. But it´s very important for me to be in control and not have a bunch off suits to dictate how I write.

Women. They've got me in a headlock that, I guess, I don't even want to break out of.

I'd love to work with Sufjan Stevens. His ideas and his song writing is just so incredibly original. 'The Age of Adz' is one of the greatest records I've ever heard.

I count letters and objects in fives, everywhere I go. It started as a way to pass time when waiting for the bus, but it's turned into an obsession and I can get rather frustrated when the letters on, say, a billboard don't add up. I also count my steps. It's stupid really.

The only definitive goal I have is to be able to make a sustainable living out of it, where I stay somewhat healthy and drink the drinks I prefer when I go out.

If I achieve that, I won't let my career be limited by goals. I'd rather shoot for the stars and miss, than achieve a goal and become stagnant.

Exactly where I am, but with even more work to do.

I'm releasing my first single, 'Animate', the 10th of March, from my upcoming album 'The Strange Life', which comes out the 17th of September this year. There'll be a couple more singles before the album and then there's the festival season and my Fall tour coming up (dates TBA). I can't wait!