Following appearances on The Late Late Show in 2012 and receving praise from various outlets, The Imagineers are gearing up for the release of their brand new album, and took the time to answer some quickfire questions for Female First! 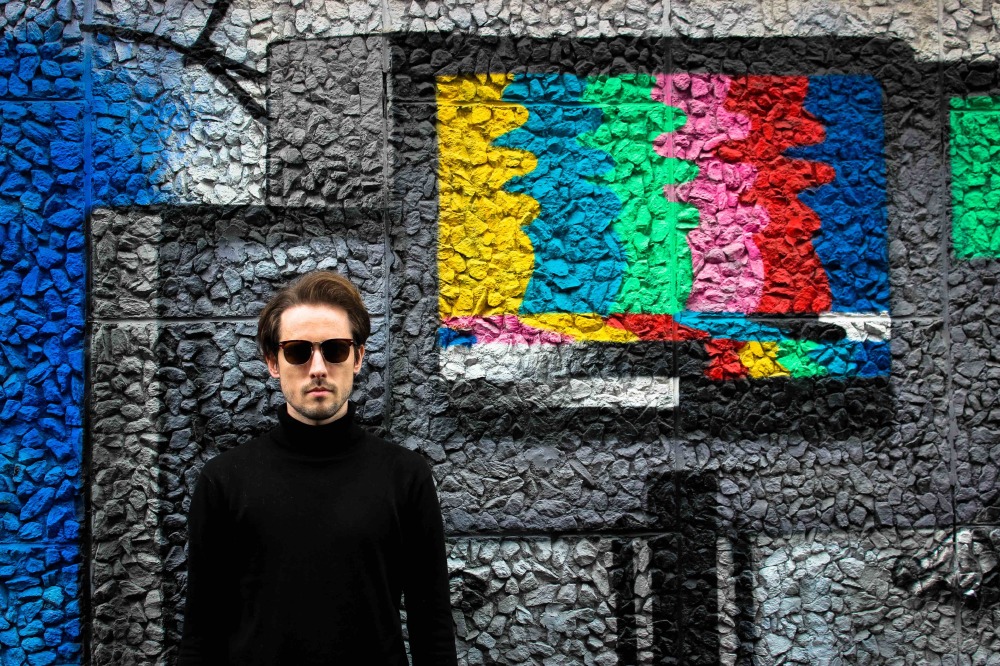 It's a bit like Quentin Tarantino and David Bowie had a baby on Mars and that baby being ended up being raised by Luke Skywalker.

We've heard a lot of old men talking about getting our ducks lined up… Still working on that.

It boils down to the quality of the music, obviously there are other factors, but you need to have a good foundation to build on.

Paramount. If that wasn't the case, we'd start a tribute act called The Last Chocolate Poppets.

Josh Homme from Queens of the Stone Age. I really rate his production style and he's got good patter.

Our tour manager is a part-time fortune teller.

To produce classic albums. And maybe have Quentin Tarantino direct one of our music videos!

Lots of catchy tunes for Imagineers old and new. Also, our debut album and some tour dates! And bad puns.

The Imagineers will officially release their new album 'Utopian Dreams' on February 24, 2017 via Hit The Light Records.