Tiggi Hawke returns with her new single 'Me Too' and chats to Female First all about doing her part for the movement, on International Women's Day.

Following her incredible debut back in 2016, Tiggi Hawke returned a little earlier this month with her fantastic new single Me Too, delving into the unsettling and emotional world of how unfairly some people have been treated in their place of work. Inspired by those who have come forward as part of the Me Too movement to share their stories, Hawke co-wrote the new track to do her part for the movement. Here, she talks all about that as well as her future aims and ambitions. 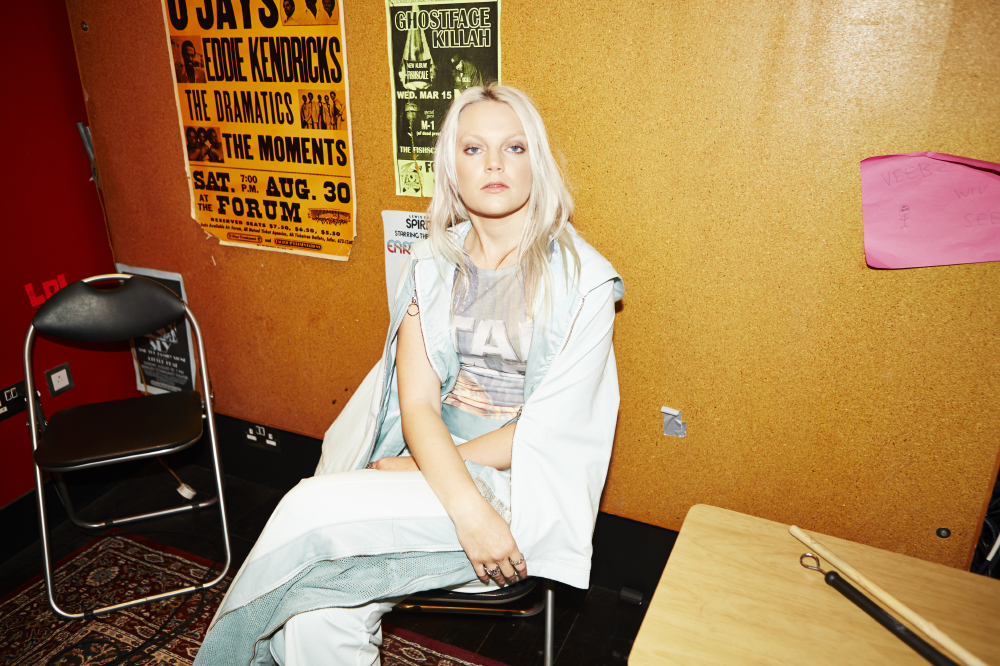 Tiggi Hawke returns with new single 'Me Too'

For those who may not yet have heard your music, how best would you describe yourself as an artist?

I would put my music under the electro-pop genre, but that’s a big genre to be honest! I think I’ve been exploring the different corners of electro-pop – and right now it’s electro-pop with an alternative kick! – but my lyrics have always been as honest as possible but still allowing, I hope, for people to connect with my songs from their own experience.

I write from my own experience, I have to, otherwise I don’t think I can have that connection that I want with my songs. So, my challenge to myself is to make them as raw and honest as I can but still open enough for other people to interpret. I love when you listen to a song and you connect with it so much it almost feels like it was written for you, even though I’m sure Beyoncé didn’t write a song about me! Me Too is a little different though, it is about my own experiences but more importantly, it’s asking a question I’ve always wanted to ask certain people: “What would your mama say?”, although I’m positive that I’m not the only person to want an answer to that question.

What would you say have been some of your biggest challenges working in the music industry to-date?

The music industry is a tough one, mainly because I think it’s very forward when it comes down to change and it is ready to accept it but that said, most of my issues with working in the music industry have been mostly due to my gender. It can be very tiring but I really enjoy breaking the stereotypes of a female singer/songwriter and most people I’ve met have been incredibly supportive. Don’t get me wrong, there’s still a long way to go, especially when we get onto trolling online – let’s not open THAT can of worms – and what’s expected of a woman in music, especially in terms of image, but I think we’re at the beginning of a really positive moment of change and education for the industry.

Your new single Me Too is out now; how have you found the response to this track?

I’ve been so humbled by the sheer amount of support from my family, friends and fans, I can hands-down say that they are the best people I could ever ask to have around me. I was so nervous about releasing the track, it’s so personal and definitely the most private song yet, but I’ve never been happier to have been proved wrong. There’s always going to be people who send me distasteful messages but they only highlight to me why I decided to release this song and far from bringing me down, they actually strengthen my resolve!

It’s an incredibly touching single and links in with the official Me Too campaign and everything that that stands for, so how emotional and challenging was the process of putting this song together?

Thank you so much, I’m so glad the emotion comes through because the writing process was quite challenging for me. I co-wrote it with a wonderful writer (Michelle Leonard) in Berlin and it really took me out of my comfort zone but she was so kind during the whole process, I don’t think I could have written it without her. I was a bit scared to write about it to be honest, but I have been so utterly inspired by everyone who has come forward with their stories during the Me Too campaign that I wrote it, almost out of admiration for all of them and as me doing my bit for the movement.

How have you found the experience of being a woman within the music industry?

Overall, I’ve been pretty lucky, the people I work with are open-minded and loving, but I have had some bad experiences purely due to me being a woman. I have heard some terrible stories from fellow writers and singers, predominantly female, that are shining examples of why this change is needed more than ever. I want to make sure that neither I, nor anyone else, experiences anything like that ever again and we can work in any industry as respected equals.

If you could collaborate with anybody moving forward, who would you choose and why?

In the most ideal of worlds, I would love to work with Lady Gaga. She is such an inspiration to me in so many aspects; her music is amazing but she’s also a perfect example of a strong woman who has had her ups and downs and come through them all stronger than when she started. She does so much for her fans, she genuinely loves them, which I admire immensely and if there was ever an opportunity to work with her, I would be there in a heartbeat!

Well now you’ve asked me I actually don’t think I do! When I started my career, my only goal was to release my music and hope that people could hear it. It’s still very much the same, my aim to have a connection with people which I think can only be done through music which is why I love gigging. Music transcends language and distance, and if only one person hears my music and feels a link with it, then I’m the happiest person around. If I could keep reaching more people and writing more music then I would consider that goal achieved every time!

What would you say are some of the best things about being an artist and sharing your talent with the world?

I love being an artist because I have the freedom to express myself and share my stories with people, which I’m not sure I could do in another industry. As clichéd as it sounds, music has helped me grow and find inspiration even in the darkest moments of my life, and that’s what I hope my music can do for someone else. Being able to have this platform as a singer/songwriter is a huge privilege for me, and I hope I can use it to help and inspire people as well.

I’m very excited to have a lot of new music to share with everyone during the next few months as well as writing my butt off. I’ll also be doing as many gigs as possible so keep an eye out for the dates – I always post them on my Instagram – because I would LOVE to see you there!

Check out Tiggi Hawke on Spotify by clicking here! 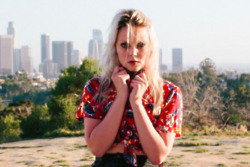