The singer/songwriter opens up ahead of the release of his debut EP.

Barnsley singer/songwriter Tom Hale is now gearing up for the release of his debut EP ‘In The Night’, after spending the last six months writing and recording the new material for the collection. We got the chance to have a quick chat with the young talent ahead of release – find out what he had to say below… 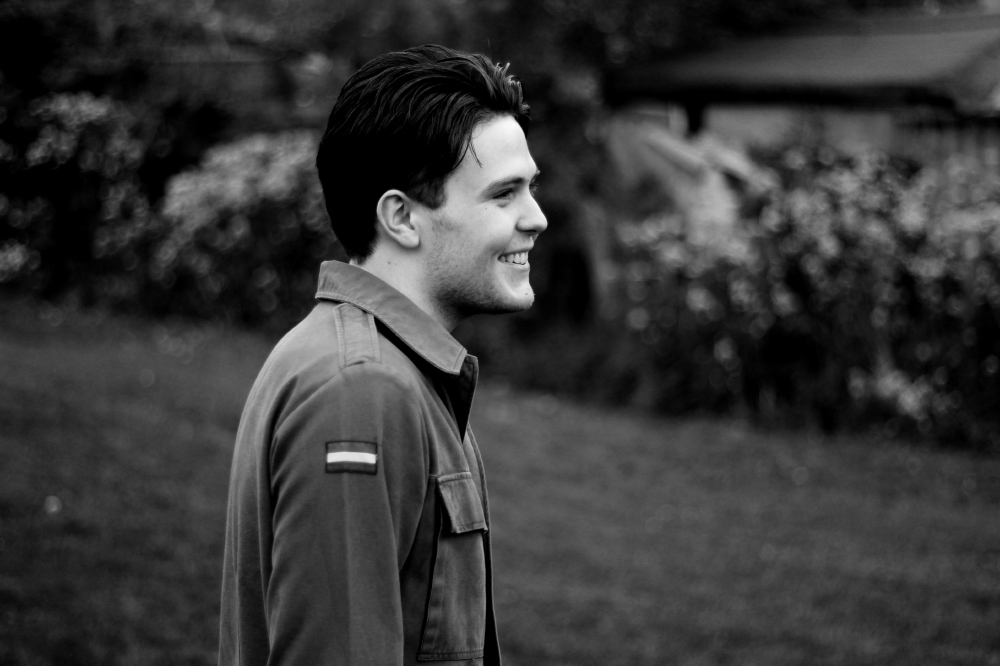 This EP is something along the lines of soundtrack-pop. I think it’s hard to pinpoint a genre nowadays because there’s so many.

I’d have to say selling tickets for gigs and the time and effort that goes into a release.

Very difficult; probably one of the hardest. There seems to be no right way of making it as a band or artist now; you just have to be at the right place at the right time and know the right people but most of all, have the tunes.

How important is it for you to maintain creative control over the work you produce?

For me personally it’s really important; I like to have full control of what I’m doing. I’m a bit of a control freak that way.

Where do you draw influence from for your work?

I’d probably say Alexandra Saviour because I’ve always wanted to work with a female vocalist and her voice is incredible.

Tell us a random fact about you that not many people know.

I have a worrying obsession with Star Wars.

Just to keep progressing as a musician and producer. I want to keep going and be as big as possible, but still stay humble.

A music video, the release of the EP and some upcoming gigs.