"Being a female in the industry you do find yourself up against boys-clubs; these cliques are everywhere and make it hard to get a foot on their ladder."

Indie-electro trio Twist Helix are without a doubt one of the most exciting new artists of 2018, and so ahead of their debut album Ouseburn, out October 5 via Paul Black Music, we caught up with frontwoman Bea Garcia to find out a little bit more about her passion for music, inspirations and more. 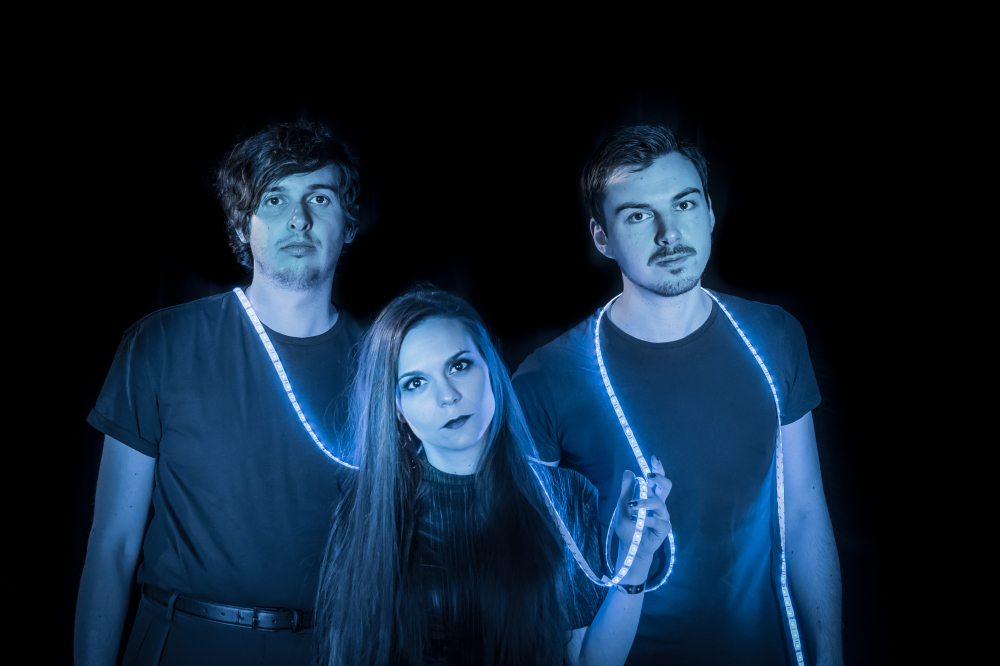 Being a female in the industry you do find yourself up against boys-clubs; these cliques are everywhere and make it hard to get a foot on their ladder. So instead of limiting my horizons I just decided to look for my own ladder. I looked towards Europe, we got radio play, did festivals, sold out shows and now we have a European label. I never look back.

It’s tough but rewarding, which is why artists need to do it on their own terms. For me that’s meant touring as much as possible; playing as many live dates as I can find because I believe that live music creates a connection which is special. Yes, it means we’re forever on the road, but it doesn’t matter so much when you’re making friends in every city. It gets easier.

Creative control is incredibly important to me. I don’t write forgettable pop-songs about relationships, and my music sounds the way it does not because a producer believes a sound is fashionable, but because I programme my keyboards to create that atmosphere which is intrinsic to each song.

The new album Ouseburn is a concept work, talking about the role the creative industries played in post-industrial Britain, and how these industries formed new communities which will disappear in time as part of a process of gentrification.

I’d love to do a collab with Sarah Negahdari from Happy Hollows, or Jess Allanic from Calva Louise, they both have such distinctive voices and playing styles, I have no idea what the result would be of my fantasy football synth pop guitar band combo but I’m sure I’d enjoy it.

Tell us a random, funny fact about you that not many people know....

Yeah we keep getting asked if we’re all siblings… so just to be clear, “NO!”

This is the dream: getting together with my friends and travelling the world, occasionally stopping to do the thing we love. We’re living it

We have a high energy single called Graphite out on August 24, and we’ll have a shiny new video out soon after where you can see me throw paint, drink vodka and slowly destroy an art studio: Fun!