London-based trio Two Penny Blue are gearing up for the release of their debut single ‘Gypsy’ later this month, exploring the nomadic, free-spirited lifestyle of the Romani people in an up-tempo style. Ahead of release, we got the opportunity to catch up with the guys to chat about their sound, struggles, inspirations and more… 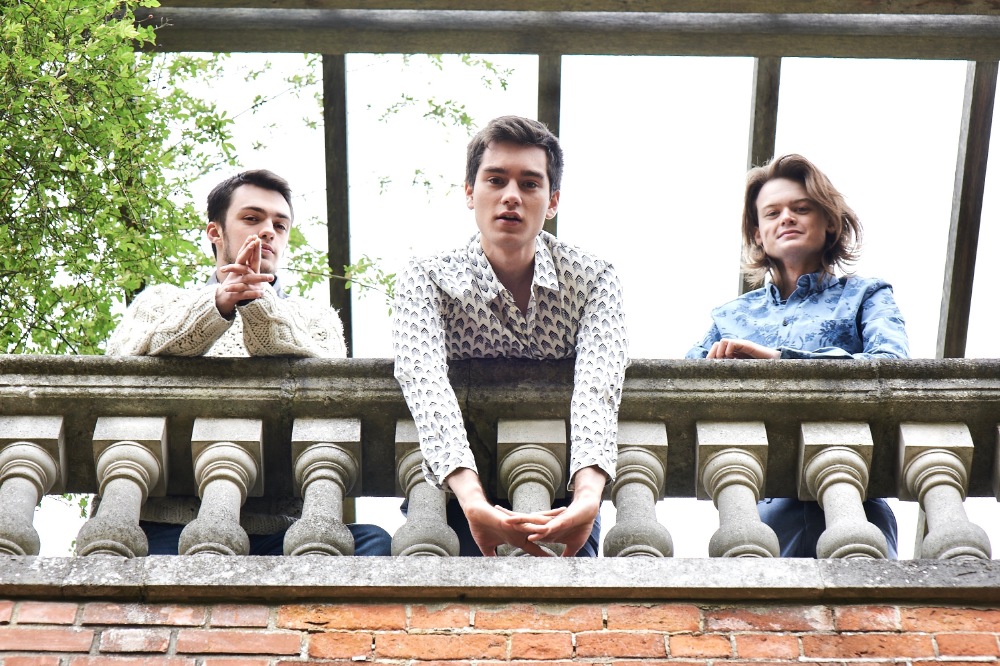 Will: Working out what path the songs should go, now that we are recording an album this summer. We’ve enjoyed playing them in different ways, and now we have to decide how they’re going to sound forever.

Tommy: We find it difficult at times. There aren’t a whole lot of punters out there ready to give new bands a chance, but now we have videos and singles coming out, we know we are going to wow you punters out there!

Tommy: Philosophy, relationships and the great bands of the past.

Tommy: Anybody who brings something interesting to the band; we always had different people collaborating with us and giving us new ideas, I love it.

Sean: We all live in the same flat with a military defense contractor. And we still jam till 1am!

Will: That we can keep playing music, keep recording music, and support our future families of three kids and a dog. In fact, fame seems more daunting than aspiring.

Tommy: We have two singles coming out over the next two months. Then, our eyes are set on the big album that’s set for release in October.