Victoria Celestine is ready to release her brand new single this month.

Gearing up for the release of her new single later this month, multi-instrumentalist musician and producer Victoria Celestine continues to go from strength to strength, ready to take on the world of music and garner legions of fans while doing so. 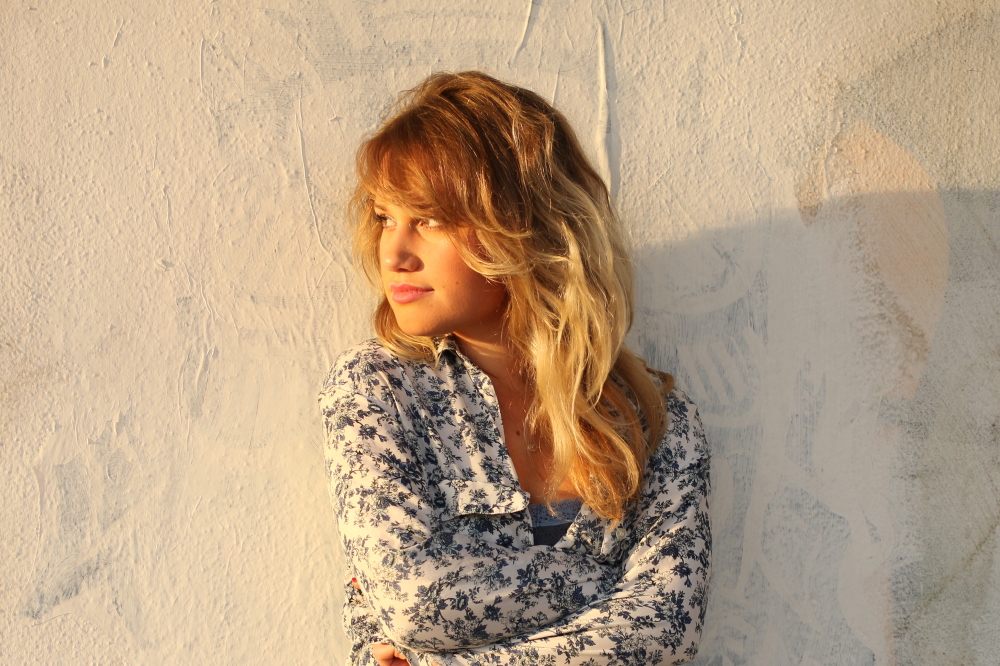 We got the chance to put some questions to the young talent to find out a little bit more about her, how she works and more…

Synth-pop with an 80s influence.

As a woman in the sound engineering realm, I’ve had ups and downs… It is a mostly male industry, and it’s important to have a support system of friends who are encouraging.

Just like anything, it takes time and persistence. I love writing, recording and producing music; I’ll be doing it for the rest of my life. Not everybody’s going to like my art. Realising that, I’m in it for the long haul.

It ranges from project to project. I enjoy making music in isolation from my little apartment where I have complete creative control, but collaboration can sometimes be just as fun. Both are important in the journey of getting to know yourself as an artist and producer.

As many people as I could collaborate with. I feel like if there’s a musical connection between two musicians, something good will always come out of it.

To keep on keeping on. And loving it in the process.

Touring! And coming back home to continue recording bands.

The video for ‘Carrying On’ is coming out… And some more singles before releasing the album!

Victoria Celestine releases her new single ‘Carrying On’ on April 21, 2017.