Jo Mango has teamed up with a variety of different songwriters, along with academic researchers and sustainability organisations to create the new When Tomorrow Becomes Yesterday project. We got the opportunity to put some questions to Jo all about her music, challenges in the music industry and more… 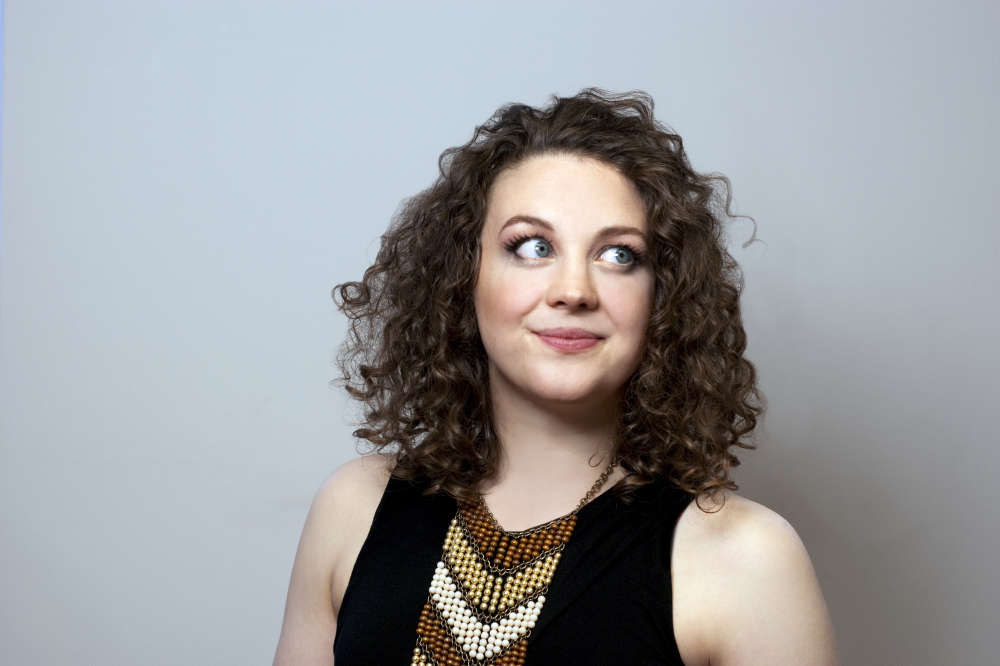 A middle of the night literary-inspired alt-folk, played on harmoniums, kalimbas, omnichores and sung with a tiny laser beam of a voice.

I've been playing for about 17 years now so there have been very many… These include the uncaring runarounds and ultimate put-downs of major label A&R men; many months of financial insecurity and struggling to pay the rent; lots of seemingly sexist reception; audiences that talk louder than I can play; and the broad pigeon-hole of 'female singer-songwriter' that tars you with so many undesirable brushes.

I think it's a really hard path if you're on your own - you need some kind of team or community around you. When you find the right people though, and you find the right attitude, it's a lot easier than you might think. I also think it depends what making a name for yourself really means though. There comes a point where you have to decide what makes you happy and what success is for you. For some people that's economic success (which might be 'loads of cash' or just making enough from music to pay the rent) for others its having the respect and acclaim of your musical peers and for others still it's the acclaim of an audience - that might be the biggest audience possible, or it might just mean having a small but sustainable community that continues to value your work. I think over the years I've moved away from the former and towards being happy with a relatively small but perfectly formed audience and the respect of musicians and artists that I respect back. This has made the path much easier - at least in terms of not constantly reaching for something that's increasingly difficult and relies on some troublesome decisions and working relationships you'd rather not be in.

It's really important for me when it comes to my 'own' songs i.e. those that I release under the name Jo Mango. But I also write for other people sometimes or for TV or film. And in that respect it's really enjoyable to create something that someone else has the creative vision for or control over - it can really take the pressure off and actually open up new avenues for creativity. It's been quite a releasing journey to learn that you can let go of your work sometimes - what you create doesn't have to BE you. There's a lot to learn from other people's creative processes. Of course, there are certain situations where you definitely should be in creative control of your work - especially if someone is seeking to exploit you or other people via exerting that control. And it takes a lot of experience sometimes to discern the difference. But I think I'm getting there on that journey and learning how to be strong about it when I have to.

I think the two key influences on my lyrics are nature and literature. There's so much to understand via the natural world and its inhabitants... and I'm an avid reader and taker-in of books and poetry and arts in general. In terms of the music, I tend to get inspired by collecting different instruments and learning how to use them. This is how omnichords and otamatones and kalimbas and organ pedals came to be wound up in my sound. I need to stop collecting them soon though... Or I'll need a bigger house!

I've been so super lucky over the past few years to get to collaborate with some unbelievable people - including Vashti Bunyan, Rachel Sermanni and Karine Polwart to name but a few. My most recent release was a collaboration with Adem, Louis Abbott (Admiral Fallow) and Craig Beaton (A Mote of Dust). But on my dream list I'd put Joanna Newsom (because she's my absolute favourite artist of all time!) or Sufjan Stephens (I couldn't listen to his last album enough). But really... the bigger question is... who wouldn't I like to collaborate with?!

I have a phobia of prawns. Seriously terrifying little dudes.

Just to keep making the best music I can for the longest time possible… And to go back to Japan on tour as often as possible. It's just the best.

hope the new album will be finished, released and I'll be touring it as far as I can get. And having fun doing it.

We release a track on delicious green vinyl as part of a compilation EP - 'It Is Something to Have Been' - on Olive Grove records. And we'll be launching that at a show at the Glad Cafe in Glasgow on the 19th of November. After that it'll be in to the studio to start recording the new album (including studio versions of the When Tomorrow Becomes Yesterday project which we hope will be bonus tracks). Then you should expect some mince pie/cheese eating in our pyjamas over Christmas when we take a break! 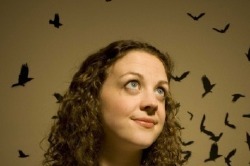