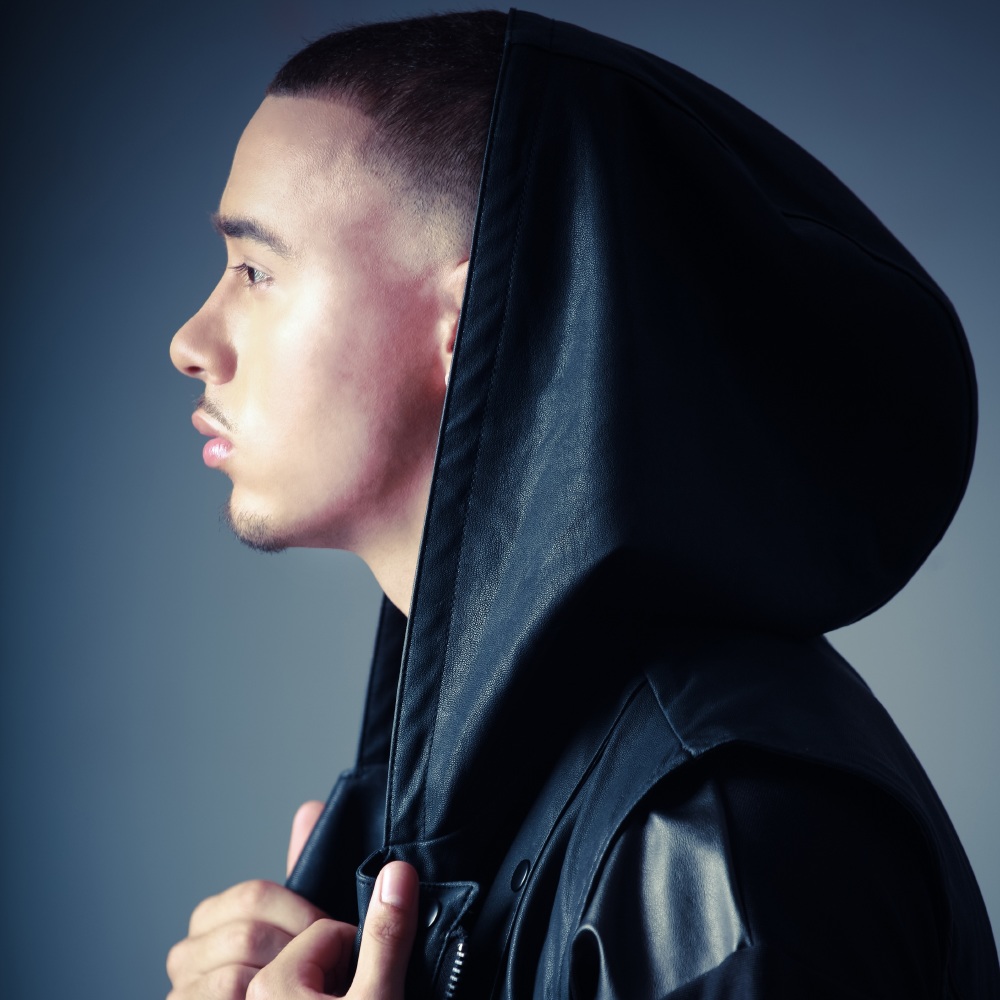 After the success of his debut 'Legend' and multi-media experience 'Blow The Doors', Mason Noise is back with a brand new release to take this Spring by storm.

'Take A Seat' is that song, and Female First were treated to an exclusive live acoustic performance of the track by the incredibly talented young artist.

Check out that performance below.

Having being sponsored by LA Gear - the brand who have supported stars including Karl Malone, Paula Abdul and Michael Jackson - it's hard not to imagine he'll be reaching the same levels of stardom before too long.

With an undeniably fantastic work ethic, Mason spent his teenage years developing both his singing and rapping as well as spending time as a songwriter and producer behind the mixing desk.

All of his tracks are written, sang and produced by Mason himself and a recent UK tour saw him show off those songs to great responses, with this latest song also receiving great reviews.

'Take A Seat' is officially released on May 4. 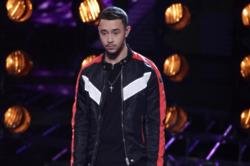 Mason Noise: 'I wasn't to blame for missing The X Factor final'