Jason Aldean Refuses Sweetwater Role As Being Too Big

If I was gonna be bad, I wanted to be in the film (the) least amount of time as possible

Country singer Jason Aldean refused a main role in upcoming Western Sweetwater in favor of a bit part, in case he turned out to be an awful actor.

The singer, who makes his movie debut in Sweetwater, was initially asked to play a major character, but he feared his acting skills would look amateur next to his experienced co-stars Ed Harris and Mad Men's January Jones.

He tells Connecticut radio station Country 92.5, "With it being my first time acting, I basically turned (a bigger) role down and was like, 'You got something that's a little bit less of a part?' I just kind of wanted to try a smaller part and see if it was something I was even interested in. "If I was gonna be bad, I wanted to be in the film (the) least amount of time as possible".

Sweetwater - a western set in the late 1800s, about a fanatical religious leader, a renegade Sheriff, and a former prostitute who collide in a blood triangle on the rugged plains of the New Mexico Territory. is set to premiere at the Sundance Film Festival in Utah later this month (Jan13). 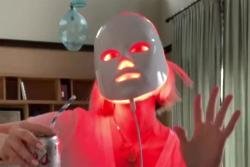 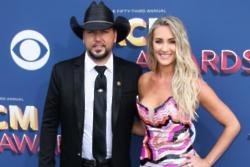 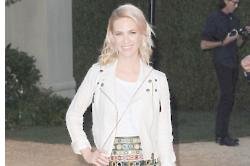