Gay Mathis Received Death Threats.Crooner JOHNNY MATHIS stopped advertising his concerts 20 years ago because he was sick of being greeted by death threats at every venue.The WHEN A CHILD IS BORN singer became the target of homophobic bigots after he first announced he was gay - and feared turning up at certain venues after receiving threats.He tells Britain's Sunday Express, "I've had a few death threats from the Southern states (in America). They didn't like my sexual orientation."I didn't like the attention, so 20 years ago, I decided to perform without publicising the concerts with interviews."I'd had enough exposure and was concerned about what came with it." 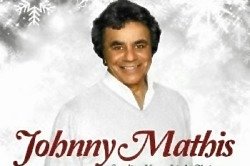 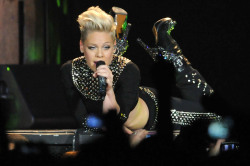 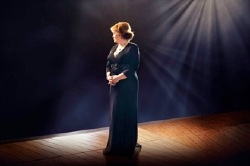