Russian superstar Kamaliya has spoken of her excitement about performing at Manchester Gay Pride on August 27.

The singer recently supported Steps on their UK arena tour and is gearing up for the release of her European summer anthem 'Butterflies', which has enjoyed over 16 million views on YouTube.

Kamaliya revealed that she is really looking forward to playing at the annual LBGT event.

"I am a very active fighter for gays rights in Ukraine, where gays are considered as third category citizens. I have a huge gay following worldwide and I adore my gay fans and friends," she said.

"I headlined Mr Gay World 2012 in South Africa in April. I love gay people and I love Manchester so when I had the opportunity to play at Gay Pride I couldn't turn it down.

"I'm really excited to play my new single 'Butterflies' and the other new songs I have been working on to make Manchester & gay community go wild."

Kamaliya releases her new single 'Butterflies' in the UK on September 16. 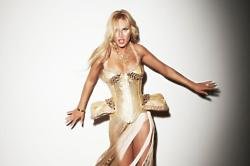 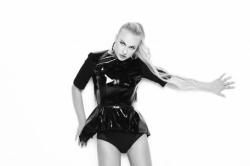