MELUA'S GUNFIRE TERRORGeorgia native KATIE MELUA was kept awake by the terrifying sound of gunfire during her early childhood as her country fought to gain independence from the USSR.The sexy CLOSEST THING TO CRAZY singer was only six years old when the civil war ended in 1991 and the Soviet Union collapsed, but she'll never forget the unsettling explosions that disturbed her at nightAnd it wasn't until more recently that she discovered the harrowing truth behind the violent sounds she was hearing.She recalls, "I have little memory of the civil war in the lead up to our independence. I remember hearing gunshots at night and feeling scared, but not understanding what was happening."Only years later did I realise the shots were police attacking students who were marching against the regime." 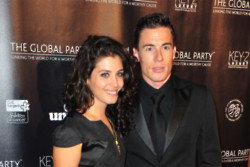 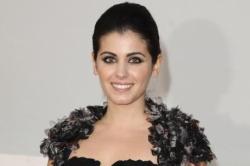 Katie Melua to release this year's Children in Need single 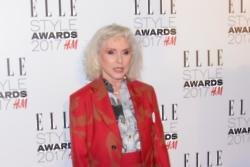