This year stars from the US and UK will line-up up to play the prestigious MOBO Awards at Wembley Arena on Wednesday October 15th.British superstar Estelle is determined to steal the show and looks set to shine on the night after receiving 5 nominations for this years Awards. The Londoner has achieved huge acclaim on both sides of the Atlantic with her album Shine this year.The 13th annual MOBO Awards will take place at Wembley Arena in London on Wednesday 15th October. Spice Girl Mel B will co-host this years awards for the first time since 1999 alongside Rev Run, founding member of iconic hip-hop outfit Run DMC.Mel says, I am really excited to be returning as host to this years awards ceremony. I cant wait to return to the MOBO stage at Wembley Arena. I have witnessed the rise of Estelle and Leona Lewis in the US, and 2008 has been an incredible year for Music of Black Origin on both sides of the Atlantic.More performers will be announced, and look out for surprises to rival Amy Winehouses show-stealing set at last years MOBO Awards. Some of the key award categories this year are shown below:

Best Video in association with MTV Base

Tagged in The MOBO Awards 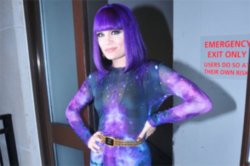 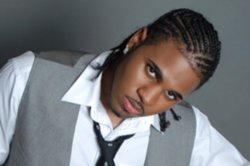