Music legend Sir Paul Mccartney put his acting skills to the test by appearing in a live episode of 30 Rock this week (beg23Apr12).

To be slapped on live TV by Sir Paul... File that in my diary under perfect

The cast of the comedy hit the airwaves for a second special live episode on Thursday (26Apr12) and the Beatles star stepped in front of the cameras to make a cameo appearance.

He featured in a scene with Alec Baldwin's character, slapping him in the face after shaking his hand, and the actor subsequently told fans the moment was a career highlight, writing in a post on Twitter.com, "To be slapped on live TV by Sir Paul... File that in my diary under perfect".

The show went out live on America's East Coast before the cast regrouped to do it all again for the West Coast audience several hours later, andMcCartney was replaced by socialite Kim Kardashian for the second show.

The cast of 30 Rock previously acted out an episode live in 2010. 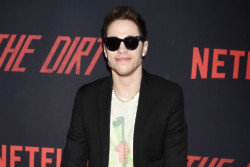 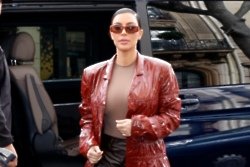 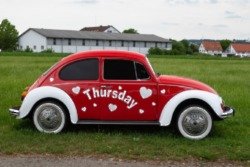