Travis McCoy has paid a very permanent tribute to Hall and Oates by having the duo's faces tattooed on his hands.The Gym Class Heroes singer had portraits of the pop duo, taken from the cover of their 1981 album Private Eyes, inked onto the tops of his hands by his on-tour tattoo artist, Craig Beasley, during the 2008 Warped Tour.He said;, "I've been dying to get tattoos of Hall & Oates forever. I was like, 'I'm doing it!' My hands were swollen and puffy for like two days."McCoy says both Daryl Hall and John Oates have yet to see his body art - but he is convinced the pair will be impressed: "It'll be weird to say, 'Hey dude, I have a tattoo of your face on my hand!' But everyone knows I'm a die hard fan!"
MIX SHARE SHARE TWEET PIN 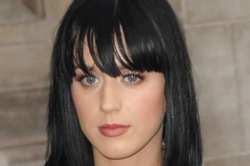 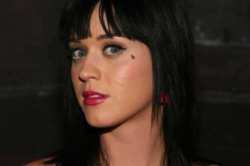