Five's Abz Love is selling his BRIT award after S Club 7's Paul Cattermole landed £60,000 for his on eBay. 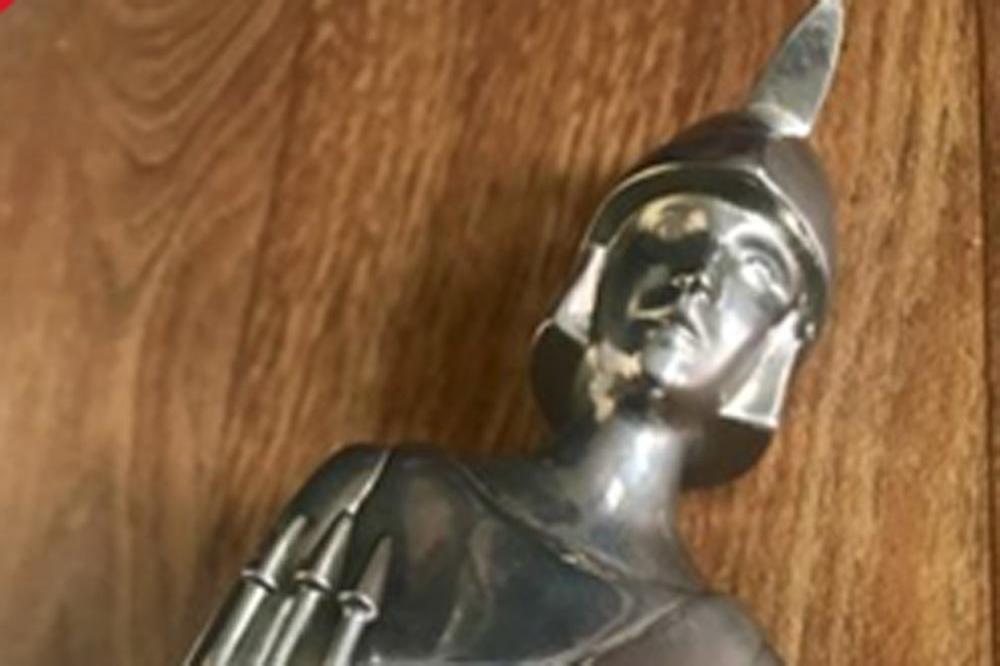 The 'Everybody Get Up' hitmaker has decided to flog the statuette he won in 2000 for Best Pop Act after seeing fellow 90s star Paul Cattermole, formerly of S Club 7, recently sold his for an impressive £60,000.

And the 38-year-old singer - whose real name is Richard Abidin Breen - is even offering the lucky bidder his MTV gong from 1998 as an extra treat.

Abz previously attempted to make some money on his award in 2015, when a bidder had made an offer of £1 million, but it turned out to be fake.

Speaking about listing the item again, Abz - who quit the pop band, now a three-piece with Sean Conlon, Ritchie Neville and Scott Robinson, in August 2014 - said: "I thought 'Jesus, if Paul from S Club 7 is getting £60,000 then I could get that too.

"I want an island life and to get out of Hackney, where I'm living at the moment."

The 'Keep On Movin' star says while he treasures his awards, he still has the memories to hold onto.

He said: "I have a lot of happy memories of winning the awards, but I don't need them anymore.

"It's buy one get one free as get as the winning bidder gets a free MTV award too."

And, Abz has big plans if he does end up raking in the cash with a sale, he wants to buy his own island so he can move out of Hackney, London.

He told The Sun newspaper: "I've got a dream to put the money towards an island and I want to make it happen.

"I don't need an award lying around the house. Hopefully it will make someone happy." 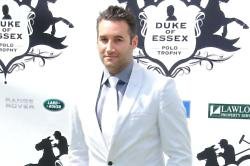 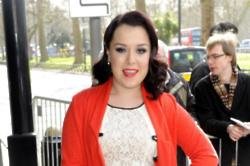