Alan McGee: Drugs got in the way of Libertines being global megastars

Alan McGee believes The Libertines would be global megastars if it wasn't for frontman Pete Doherty's drug addiction.

Alan McGee says the "completely out of control" Libertines could have been global megastars if it wasn't for drugs. 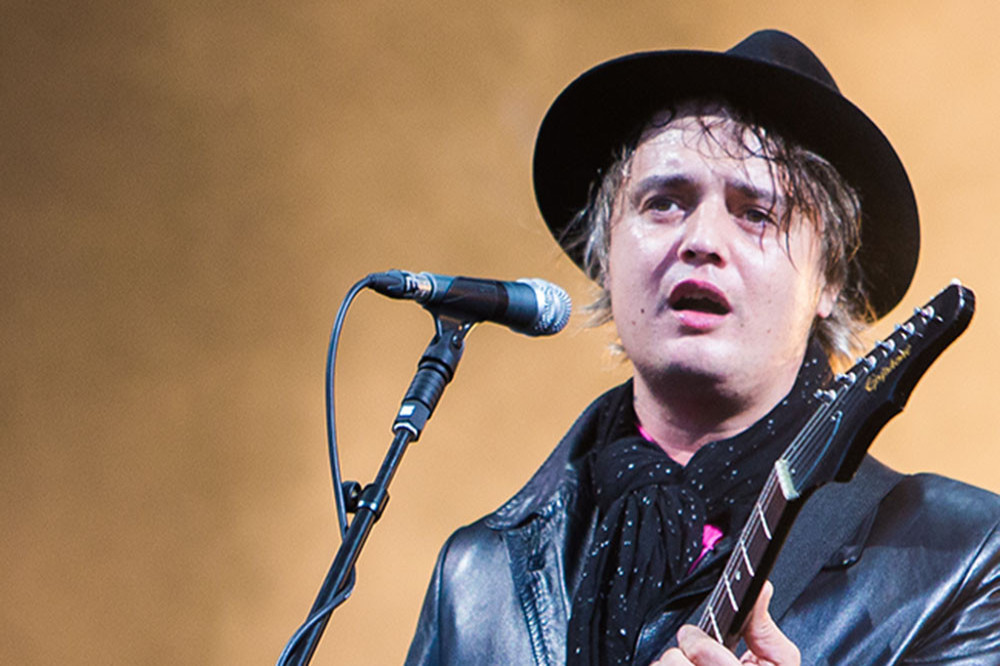 The 60-year-old music mogul and Creation Records co-founder is known for managing some of the most notorious rock bands of all time, most notably Oasis, but he has admitted it was impossible to manage Pete Doherty and co because of the frontman's drug problem.

And McGee believes it stopped the 'Can't Stand Me Now' hitmakers from reaching their full potential.

McGee is quoted by the Daily Star newspaper as saying: "Pete Doherty is an amazing talent, but the drugs got in the way.

"If he had not been a junkie it would have been game on for being one of the biggest bands ever.

"Everything else, I've been able to control the scenarios. The Libertines were completely out of control."

Pete, 42, now a recovering addict, previously confessed he always realises "five seconds too late" life is better without drugs and admits it is always hard not to give in to temptation.

He said: "I was gonna say, 'The problem is' but it's not a problem ... The dilemma is life is better without it. It's just understanding that and remembering that, in those moments when you feel the need. If you succumb, five seconds later you realise it's too late and you're just going through the same motions. That's why it's a disease, it's an abnormality, a malfunction of the brain. It's like skiing down the same path so many times that you're no longer capable of going in any other direction."

And speaking in 2019, he compared his addiction to a "mental deficiency".

The rocker insisted at the time that he wished he was clean so he could "feel things", but admitted that after entering rehab in Thailand, he managed to stay sober for just "10 minutes" when he returned home.

Asked how long he stayed away from heroin and crack, he admitted: "Honestly? For about 10 minutes after I got back to Margate.

"Because my brain thinks I enjoy it. My heart wants to know what the f**k is going on. Why am I wasting my time and money and friendship and love and energy and creativity on some grotty dessert?" 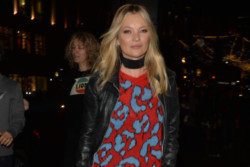