Alfie Templeman has been crowned as one of Amazon Music's Breakthrough artists of the year. 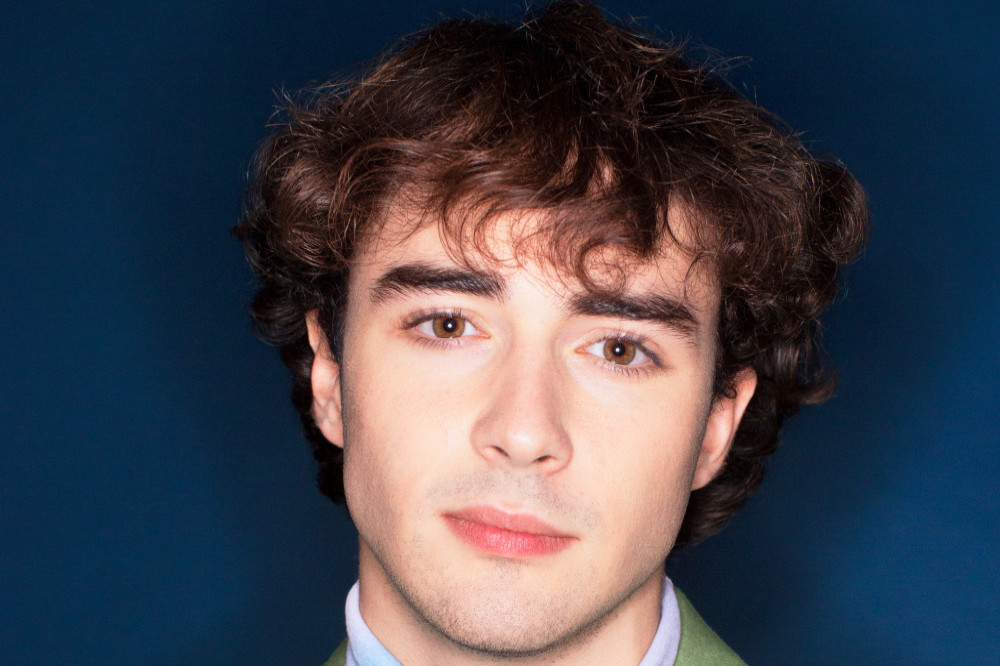 After making Amazon Music UK's Ones to Watch 2021 list, the 18-year-old singer-songwriter, multi-instrumentalist and producer has been chosen to benefit from the platform's developing artist programme.

The talented teen said: "Thank you so much to the legends at Amazon Music for picking me as one of their Breakthrough artists this year, very excited to be part of this!".

A press release states that Alife "will receive support from Amazon Music including bespoke video and audio content, global marketing support, increased visibility across Amazon Music's playlists and programming, and a high-profile Amazon Original track available only on Amazon Music."

The indie star - who was discovered when he was just 14 - has launched a fully-fledged solo career and is one of the hottest musicians in his genre at the moment.

He said previously of being one of their Ones to Watch this year: “I’m really chuffed to be on Amazon Music’s Ones To Watch 2021. As someone who makes music from my bedroom it’s incredible seeing so much support from companies like Amazon Music appreciating what I’ve been creating and it’s a thrill to be tipped as one of their favourites for the year ahead!”

Alfie's most recent release is his debut mini-album, 'Forever Isn't Long Enough', which proved a huge hit among critics and fans alike upon its release in May. 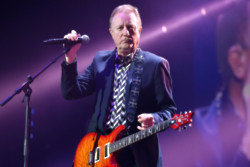 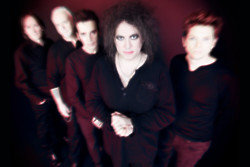 The Cure announce UK and European tour for 2022 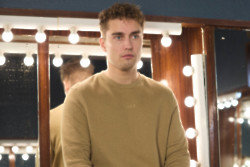