Alicia Keys is 'finally comfortable in her own greatness'

Alicia Keys has admitted she is "finally comfortable with her own greatness" after being named R&B act of the millennium.

Alicia Keys is 'finally comfortable in [her] own greatness'. 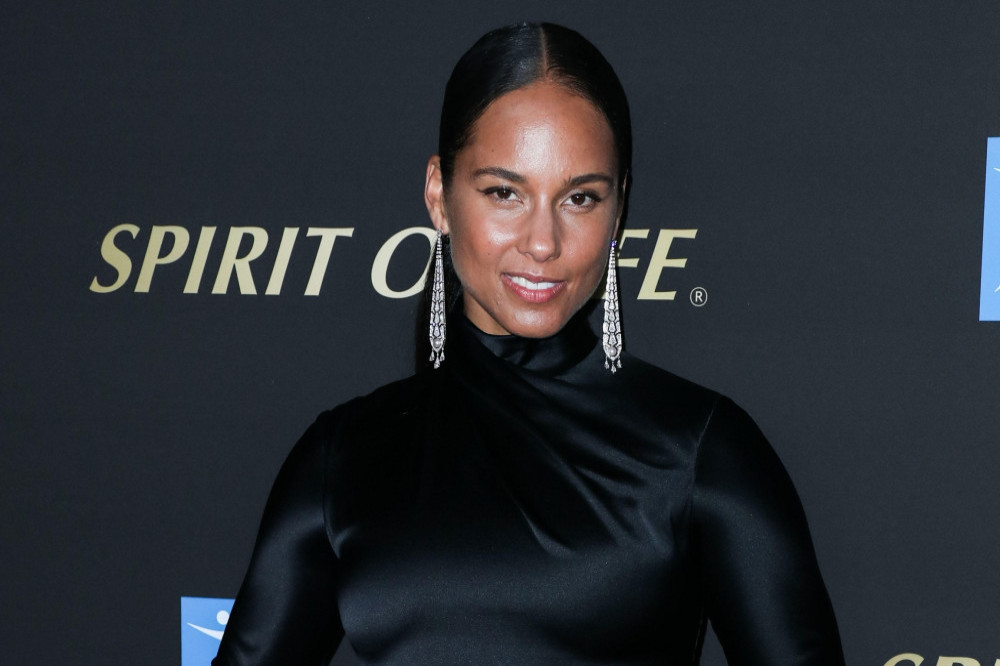 Alicia Keys on her own greatness

The 40-year-old singer was recently named the Female R&B Act of the Millennium by the Recording Industry Association of America and admitted that she is now at peace with her "grandness and greatness" as she releases a double LP titled 'Keys.'

She said: "I'm finally comfortable being in my grandness and greatness, it's a homecoming. I'm so ready for this music, I'm not backing down. I know no-one can do it like I can."

The 'New York' hitmaker then went on to claim that she spent a long time "holding back" but now wants to live life as never before.

Speaking to The Daily Star newspaper, she explained: "I spent a long time holding myself back and when I say I know my lane, I want to live in it in a way I never did before."

The double LP - which features one half dubbed 'Originals', a collection of piano-based tracks, and a half called 'Unlocked', which features more experimental reworkings of music with her fellow artists - is something of a "Sunday and a Saturday", according to the singer.

She said: "It's two albums, the original is broken down, keys blues, jazz songs and then the other side, my brother [Mike Will] made it and I sampled the originals for the 'Unlocked' version and has a whole different perspective and creates a whole other energy. It's kind of like a Sunday and a Saturday, I feel like people really love the piano side of me. I can never express in myself in one style. The other side of it allows me to go a little crazy."