Avril Lavigne returning to the UK for first shows since 2011

Avril Lavigne is set to play two shows in London and Manchester in 2020, for what will be her first concerts this side of the pond since 2011.

Avril Lavigne is set to play her first shows in the UK in almost a decade. 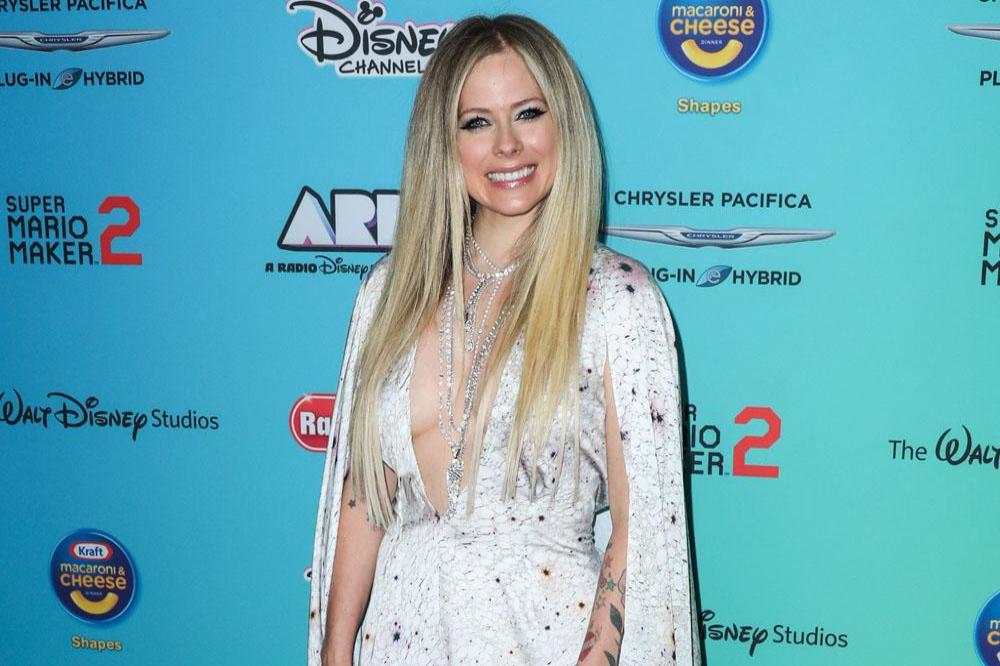 The 'Complicated' hitmaker is bringing her 'Head Above Water Tour' to the O2 Academy Brixton in London on April 1 and Manchester's O2 Apollo on April 2, for her first shows this side of the Atlantic since 2011's 'The Black Star Tour'.

The Canadian star wrapped her first North American tour in five years last week, and the 35-year-old singer has admitted being on back on stage again has "brought [her] so much happiness" after her long battle with Lyme Disease - which is passed on via infected ticks - which she developed in 2014, and made her feel like she was "dying".

According to The Sun newspaper's Bizarre column, Avril said: "I can't believe how quickly it went by.

"I truly missed being on stage, singing has brought me so much happiness."

The shows are in support of her album 'Head Above Water', which documents her battle with the disease.

The record, which was released in February, was the 'Girlfriend' hitmaker's first studio effort since her self-titled 2013 record.

The 'Sk8er Boi' singer previously revealed working on her latest album gave her the strength she needed to continue her career.

She said: "Music has been more healing than ever for me. I was at a point where I wasn't sure whether I'd be working or even doing music again, and then I started writing songs from my bedroom.

"'Head Above Water' and 'Warrior' were the first two songs that I wrote, and then they just kept coming. It was cool for me to see because it showed me that music is such a big part of who I am without even thinking about it or trying to make a record." 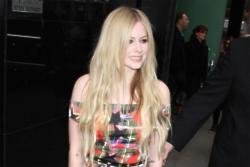 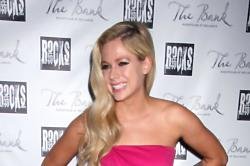 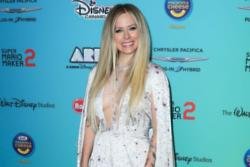