Azealia Banks has announced she is shelving her second studio album 'Fantasea II: The Second Wave', insisting she will drop new music "when I feel like it". 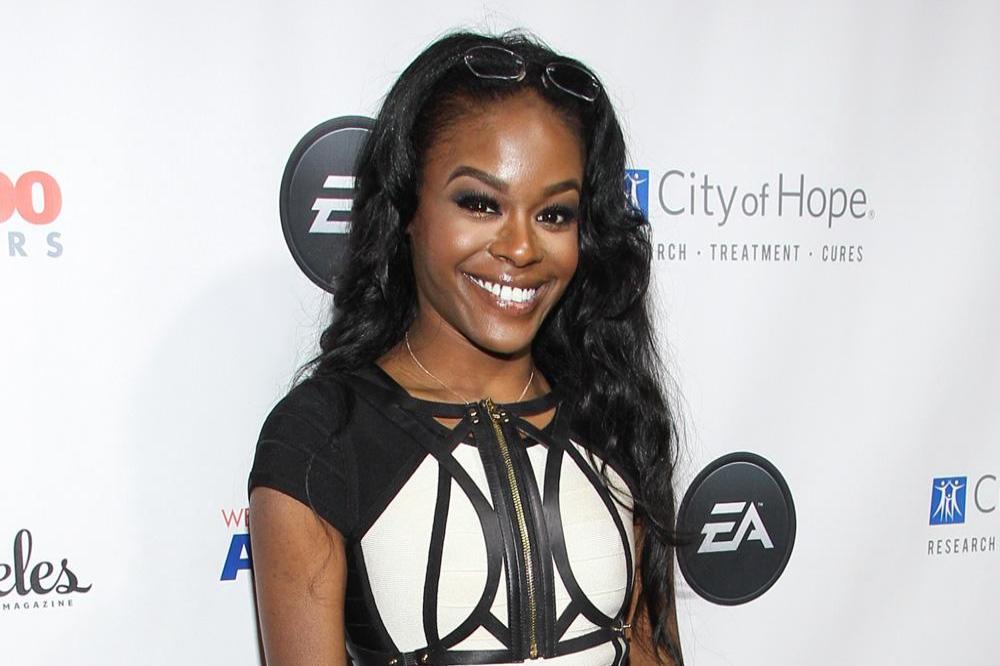 The 27-year-old rapper announced she has shelved her upcoming second studio album and will drop new tunes "when I feel like it", following her experiences on Nick Cannon's MTV show 'Wild 'N Out', on which she alleged there were "tons of pre-planned colorist jokes".

In a post on her Instagram Stories, which has now disappeared, she wrote: "Album is cancelled. I need some time to relax and bounce on d**k. I'll release new music when I feel like it (sic)"

Azealia claimed she was reduced to tears as a result of quips on the show.

She wrote: "I did Wildin' out today. There were tons of pre-planned colorist jokes and of course...cry baby cried (sic)"

Nick - who has autoimmune disease lupus - posted a screenshot of one of Azealia's Instagram Stories posts on his own social media page.

The post read: "If I were to make fun of nick cannon for having lupus and being weak and sickly.......

He then captioned the screenshot: "Don't you hate when you create your own storms but forget your umbrella??? @azealiabanks We are praying for you Queen (sic)"

This comes just one month after the rapper set up a crowdfunding campaign to sue Russell Crowe after she was removed from the 'Gladiator' actor's hotel room two years ago following a row.

She has asked fans to donate towards her $100,000 target so she can take legal action against the 54-year-old star for causing "irreparable damage" to her "acting career and reputation". 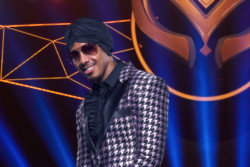 Nick Cannon on 'journey of atonement' 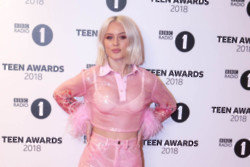 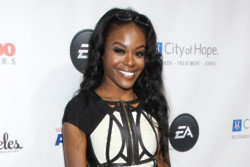