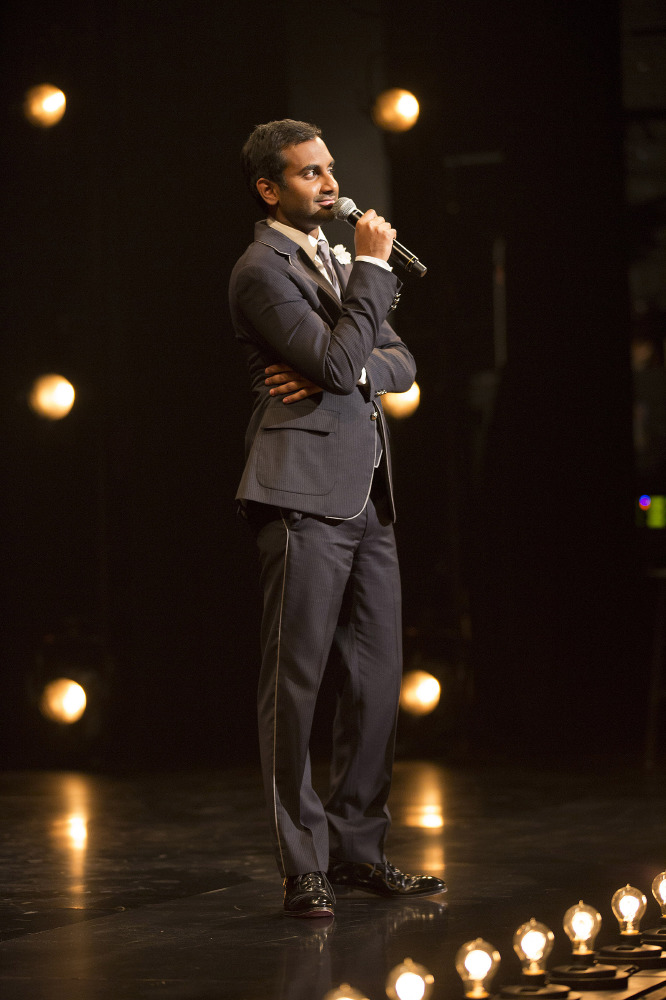 I was the guy eating Skittles and having lots of fun, and then I was like, 'I need a nice nutritious salad' - she's the salad

The Parks and Recreation star usually keeps his romantic life under wraps but has gone public with his relationship with McBroom, who is a food industry professional, according to Us Weekly.

She worked as an operator for celebrity chef David Chang, who is the acclaimed cook at various restaurant hotspots in New York City.

An insider tells the publication that McBroom now spends most of her time living with Ansari at his home in Los Angeles, where he shoots his popular sitcom.

In an interview with Billboard Magazine earlier this year (May14), Ansari vaguely mentioned his girlfriend, revealing they had met years ago, but she was dating someone else at the time.

He explained, "I thought she was really cool. Then I ran into her randomly, and she was single. I've kind of settled down. I was the guy eating Skittles and having lots of fun, and then I was like, 'I need a nice nutritious salad' - she's the salad". 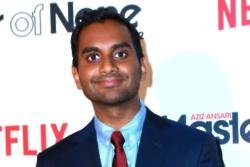 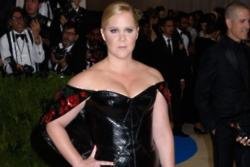