Baz Luhrmann had plans to work on a project with David Bowie and he regrets that it never happened.

Baz Luhrmann had plans to work on a project with David Bowie. 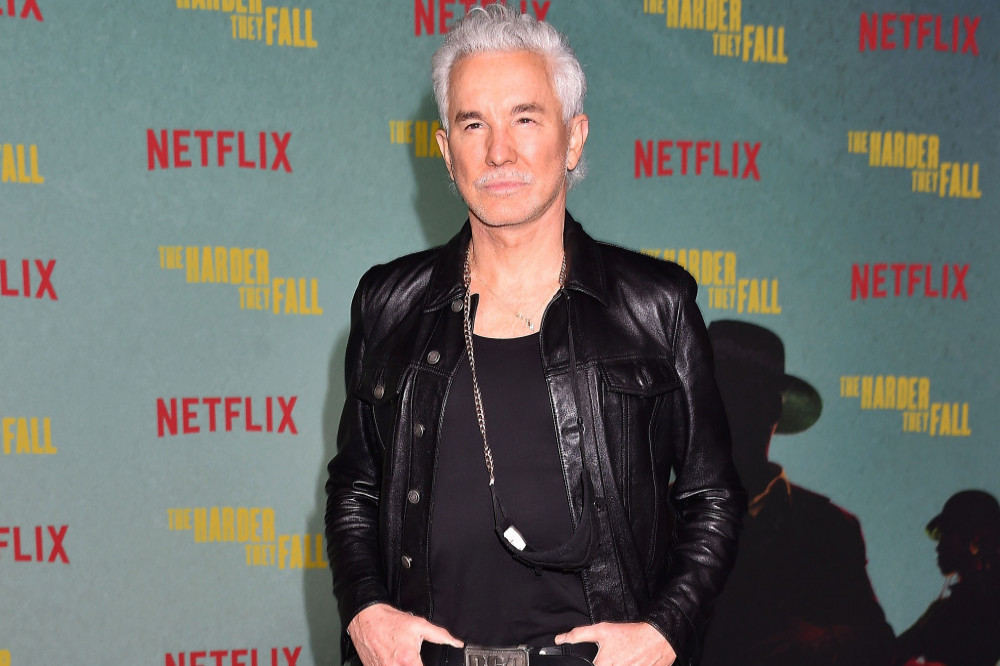 The 'Elvis' director was a huge fan of the late musician and they worked together on the soundtrack for Baz's 2001 movie 'Moulin Rouge!', which led to a close friendship.

Baz revealed they had talked about working together again, before David passed away in 2016, following a secret battle with cancer, and he now regrets not taking up the opportunity.

He told NME: "From the moment I first heard this [Bowie's 'Changes'] song, I was a huge Bowie fan, eventually worked with him [on the 'Moulin Rouge! soundtrack'] and then towards the end of his life, he became a very good friend.

"He used to come round and we’d walk the dogs. We were talking about going to Berlin at one point to do something together. I must have been so stupid, why didn’t I just say yes?"

Baz also revealed he is a huge fan of Doja Cat, after she recorded the song 'Vegas' for the 'Elvis' soundtrack.

He said: "She made this song for the Elvis soundtrack and it’s already blowing up. I’ve worked with Madonna and Beyoncé and I see something similar in Doja Cat: she’s just a really, really hard worker. And when you see her on stage, my god she’s a good dancer." 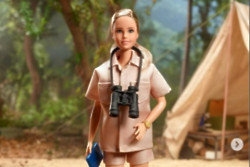 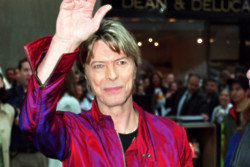 David Bowie's mugshot up for auction