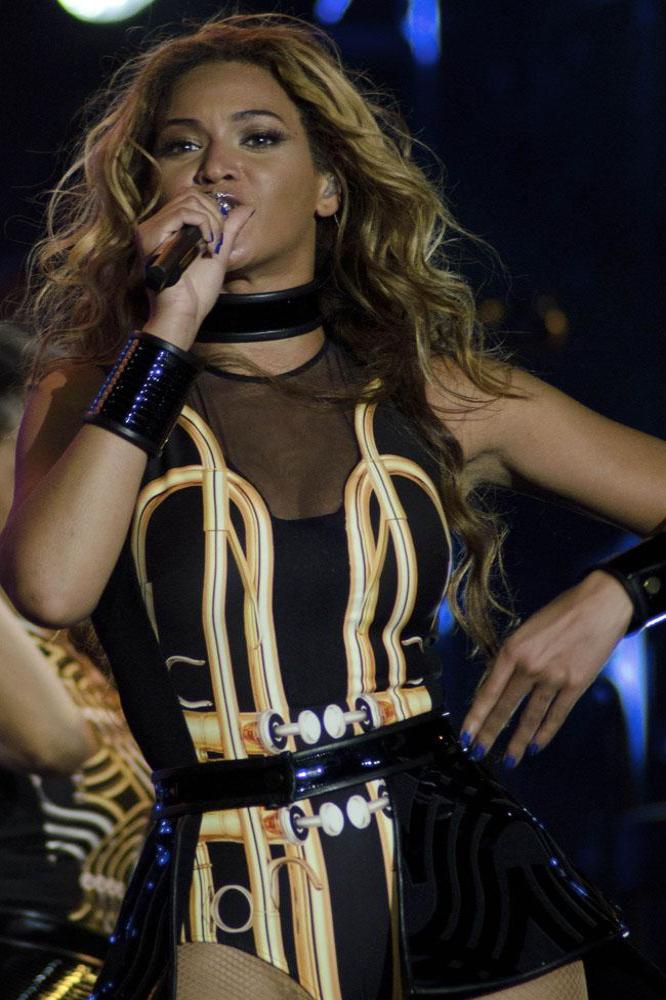 It was such a beautiful trip."

Beyonce found the controversy that followed her recent trip down to Cuba to be "quite shocking".

The Crazy in Love hitmaker and her husband Jay-Z headed to Havana for what appeared to be a vacation to celebrate their fifth wedding anniversary last month, prompting some politicians to question whether the musicians had been given the appropriate clearance as American citizens.

The U.S. government bans citizens from traveling to the Communist country for tourism purposes, and it subsequently emerged that the stars had been awarded travel permission for academic and cultural purposes, which are permitted.

Jay-Z addressed the controversy days later in his song Open Letter, in which he took aim at critics for attempting to investigate their intentions, and now Beyonce has spoken out about the incident, claiming the backlash overshadowed their whole trip.

During a new interview with America's ABC News, she says, "It was such a beautiful trip. I met some incredible children, visited some incredible entrepreneurs and learned so much about so many people and it (the controversy) was actually quite shocking".

Tagged in Jay-Z The Crazy In Love Beyonce Havana America