Beyoncé has let slip that she has been “cooking some music” in a conversation with her former Destiny's Child bandmates Michelle Williams and Kelly Rowland.

Beyoncé has been “cooking some music”. 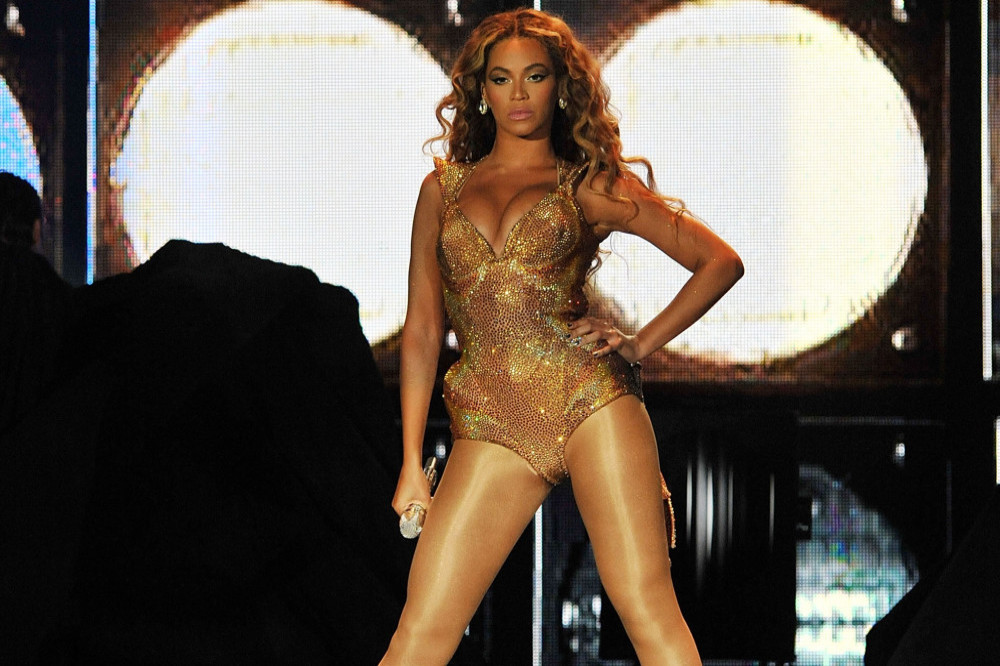 The songs tease was revealed in an audio clip shared by her former Destiny's Child bandmate Michelle Williams on Twitter which features herself, Beyoncé and Kelly Rowland talking to mark the release of Michelle's book 'Checking In: How Getting Real about Depression Saved My Life – and Can Save Yours'.

In the recording, Kelly reveals she is making a soup, prompting Beyoncé to spill: “I’m cooking some music. That’s Chef Boyardee and Chef Boy-Kelly.”

Beyoncé's last solo studio album was 2016’s ‘Lemonade’. Since that release her other musical projects have been the collaborative LP ‘Everything Is Love’ with her husband Jay-Z, the 'Black Is King' visual album and the soundtrack which she created for Disney's 2019 remake of 'The Lion King'.

Elsewhere in the audio recordings, Beyoncé, 39, praised Michelle on her new book.

The 'Crazy In Love' hitmaker said: "You are so inspirational for both of us and we just love watching you become exactly who you are and the world sees your impact and wisdom and your beautiful advice and your discernment. We’re just so proud of you.”

The singer – who does not yet have children of her own – said: “[They’re] amazing, just organic as wives and mothers.”

“Kelly, the other day, was chopping up onions, celery and carrots. I said, ‘What are you doing?’ She’s like, ‘I’m making chicken rice soup.’ And B is on the FaceTime as well.”

And recalling another call in which Beyoncé was wearing a crown, she added: "She said, ‘Girl, I forgot Rumi put this on me’. It’s just amazing that … they interact with three children and loved ones just like everybody else.”

Beyoncé has has Blue Ivy, nine, and three-year-old twins, Sir and Rumi, with Jay-Z, while Kelly has Titan, six, and four-month-old Noah with Tim Weatherspoon. 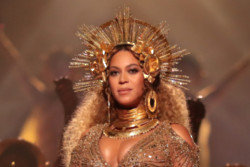