Billy Bragg: There's no way back for Morrissey

Billy Bragg wishes "there was a way back" for Morrissey after his endorsement of far-right politics.

Billy Bragg wishes "there was a way back" for Morrissey. 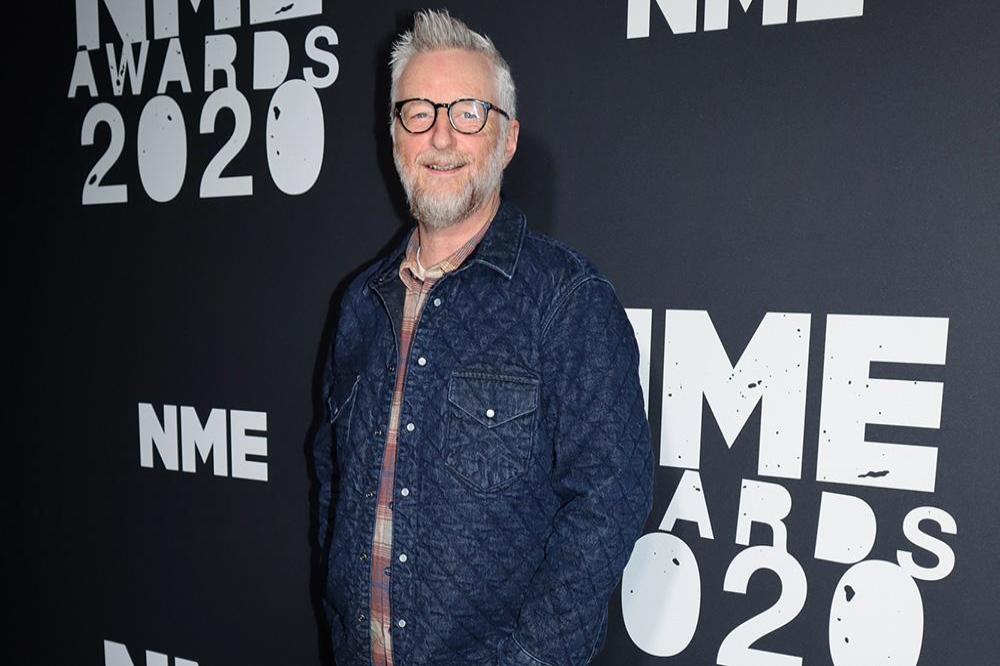 The 62-year-old musician has publicly criticised the 60-year-old singer for his endorsement of far-right politics and he believes the former Smiths frontman has "burned too many bridges" for redemption.

Speaking exclusively to BANG Showbiz, Billy said: "I wish there was a way back for him. As a Smith's fan and as an anti-racist activist, I wish.

"I worry that he may have burned too many bridges, though."

Billy responded to Morrissey's comments in 2019, whereby he claimed "everyone ultimately prefers their own race" when addressing the allegations of racism he has been faced with.

The 'Full English Brexit'' singer hit back after hearing the comments as he was "heartbroken" for Smiths fans.

He said at the time: "I think he's decided that he wants to betray everything he ever said in the Smiths, and he's broken the hearts of a lot of people..."

And, although it hasn't stopped Billy from listening to the Smiths' music, he won't be tuning into Morrissey's solo catalogue anytime soon.

He added: "I'll listen to The Smiths, but I was never into [his solo stuff] anyway."

Meanwhile, it's the political controversy that has been inspiring Billy as he works on his next project.

He added: "Strangely, there's some political activity going on at the moment, both here and in the United States of America that's tipping me up."

The musician also heaped praise on The 1975 singer Matty Healy for his recent vow to only play festivals that feature a gender-balanced line-up and said the younger generation of bands and artists need to be speaking out on such issues.

Billy continued: "I'm just hoping a young band step up as well, because it can't just be us old Clash fans talking about this s**t. "It needs some of the young bands, so I'm pleased to see what Matt Healy said today about gender-balanced festivals. More power to him for speaking out." 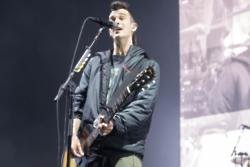 The 1975 planning 'inclusive things for isolation' 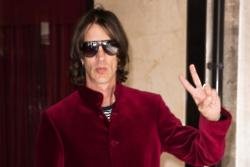 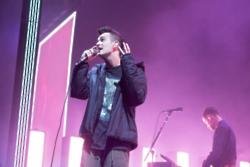