Boy George has released new single 'Clouds' - his first to be released via his own record label, BGP - and will release a full album later this year.

Boy George has released new single 'Clouds' - his first to be released via his own record label, BGP. 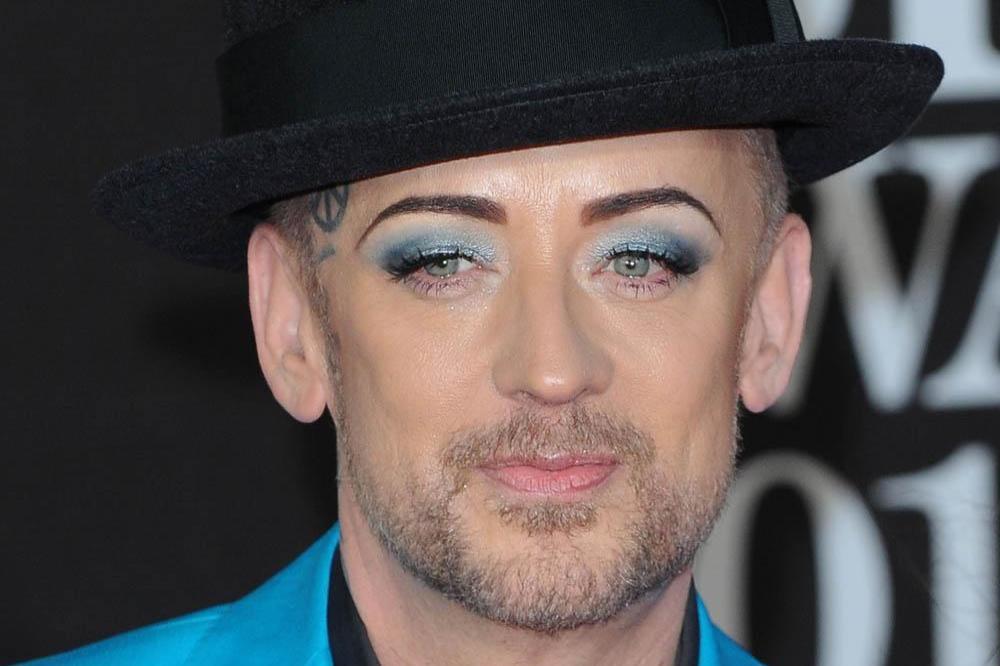 'Clouds' marks Boy George's first single to be released through his own label, BGP - which stands for Boy George Presents - which was set up in 2018 and promises to "showcase amazing new artists and music".

And following the release of the track, the former Culture Club frontman has announced he will also be releasing his first album with BGP.

The record will be titled 'Geminis Don't Read The Manual', and it will be "coming later this year", although there is no confirmed release date as of the time of writing.

'Geminis Don't Read The Manual' will be Boy George's first album since his 2018 reunion with Culture Club, with whom he released 'Life', which was credited to "Boy George and Culture Club".

The 'Karma Chameleon' hitmaker's last fully solo venture was 2013's 'This Is What I Do'.

Meanwhile, Boy George recently slated the state of modern pop music, as he insisted that contemporary songs in the charts don't have the same sense of melody as some of the classics, and suggested "modern production" has ruined a lot of tracks.

He said: "We grew up in that era where people wrote melodic songs. When I was a kid I was listening to stuff from the fifties and sixties and seventies.

"A lot of modern production has big choruses now and studio trickery. When it comes on the radio I think, 'This will be great when it finishes.' " 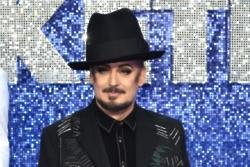 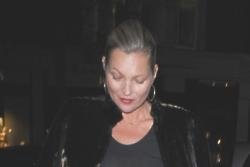