Bree Runway skipped on a performance for Queen Elizabeth

Rapper-and-singer Bree Runway has confessed she once skipped a performance for Queen Elizabeth when she was at school.

Bree Runway once skipped a performance for Queen Elizabeth. 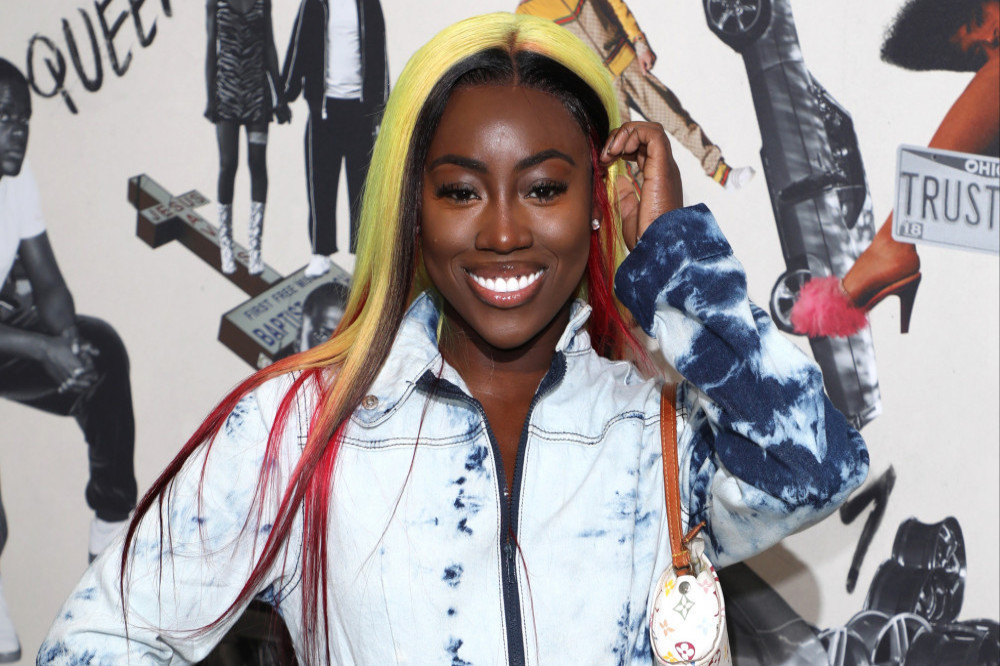 Bree Runway confesses she once skipped a performance for Queen Elizabeth

The ‘All Night’ rapper was still at high school when she was set to headline a performance which was to be attended by the now 95-year-old British monarch but she pulled out over a phone drama.

In an interview with Wonderland magazine, she said: "I was meant to sing lead for the Queen one time and I lost my phone and it p***** me off, so I didn’t go. [My school] hated me for that.”

Bree spilled: “She stood up for me, came up to me and gave me a high five. She said, 'You were fabulous, girl.'

"Before she left, she said, 'I just want to tell you, keep going, whatever it is, just keep going. You’re gonna be a star.'"

Elsewhere in the interview with the publication, Bree revealed that Megan Thee Stallion is top of her list for a collaboration, and she has already reached out to her via Twitter.

She said: "Everything is very special that’s happening to me. I wasn’t expecting Meg to tweet back and then she did."

The 29-year-old singer - who is from London - has already collaborated with Missy Elliott, and Lady Gaga on her album, 'Dawn Of Chromatica'. 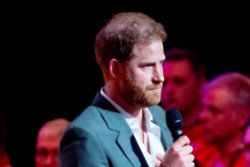 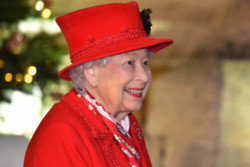