Bring Me The Horizon recorded '45 songs' for their new record

Bring Me The Horizon frontman Oli Sykes reveals the 'Drown' rockers have recorded “45 songs” for their next album.

Bring Me The Horizon have “45 songs” recorded for their next album. 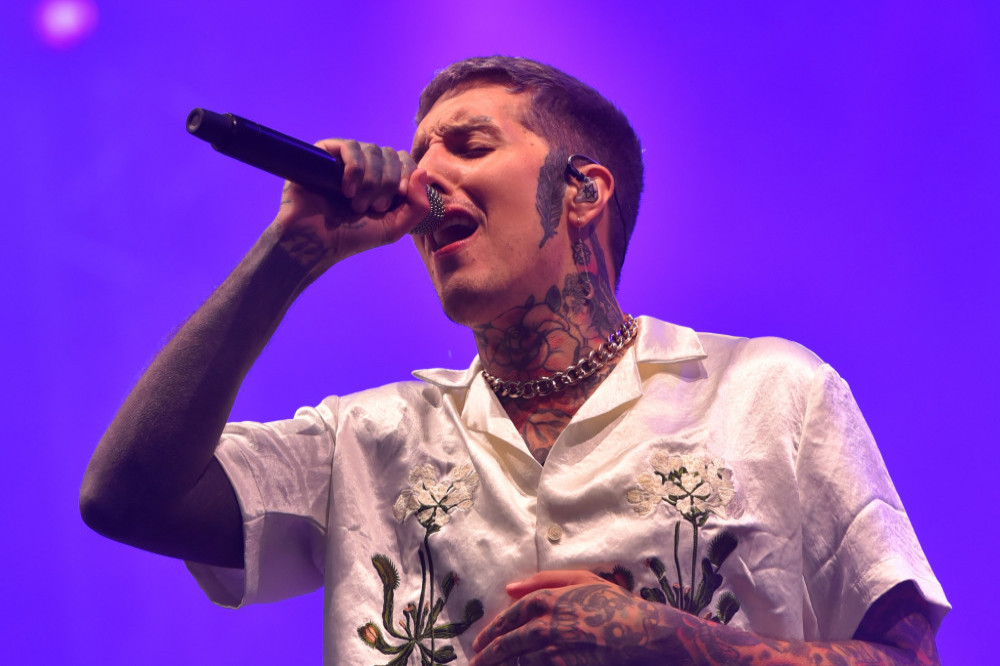 Oli Sykes and the boys have been hard at work

The 'Drown' rockers - whose most recent collection was 2020's 'Post Human: Survival Horror' - are working hard on the follow-up, and frontman Oli Sykes admitted the difficult part is choosing which tracks will make the cut for the next LP.

He told BANG Showbiz: "We’re doing lots of gigs hopefully, if the world goes alright. Lots of European festivals and we’re going to the States in September. And hopefully a new record.

"We’ve been working on it for about a year now, we’ve got lots of music we’re just being quite picky about what we want to release. We must have about 45 songs."

The band - whose lineup is completed by Matt Kean, Lee Malia, Matt Nicholls and Jordan Fish - have collaborated with a number of high profile names recently, including the likes of Machine Gun Kelly, Masked Wolf and Ed Sheeran, and it remains to be seen if they'll feature any more duets on their upcoming album.

Oli previously revealed that Ed is keen to work with the band again and the pair have started planning the new song they're going to write together.

He told BANG Showbiz: "We’re talking about it. We’ve been emailing each other and figuring out what it could sound like and what it would be. I think Ed’s really excited about it and we are too."

Oli admits their BRITs performance - which saw them team up on a version of Ed's hit 'Bad Habits' - worked out better than anyone could have hoped for, and he was thrilled to discover that pop megastar Ed is a genuine fan of Bring Me The Horizon and heavy metal music in general.

He said: "It was really fun to do the cover and it worked a lot better than what we thought. You never know when people say that they’re a big fan whether it’s true. We’d heard through the grapevine that he was into us. We thought, ‘Is he just saying that?’ But when we met him we could feel that his enthusiasm was real."

Tagged in Bring Me The Horizon Ed Sheeran 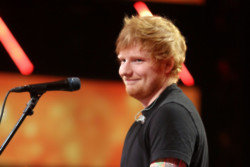 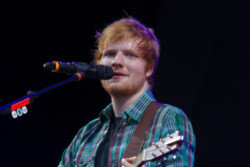