Calum Scott Drops New Single ‘What I Miss Most’

Calum Scott drops a brilliant new track from his debut album as his next single.

Following his hugely successful debut headline tour, Calum Scott has revealed his next single – the brilliant What I Miss Most from his debut album Only Human. The upbeat track is something a bit different to what we usually hear from Scott – listen to it below:

Chatting about the tune, Scott says: “Whilst writing the album, I found myself in countries I’d never been to, missing family, friends, missing the city I had grown up in… writing had become a therapy and it was the only way I could release that emotion. What I Miss Most is definitely my tribute to my hometown of Hull but is a song for anybody that misses ‘home’.”

Scott is currently riding a wave of success that saw the Official Charts Company name his record Only Human as the biggest selling debut album by both a male artist and a British artist of this year so far.

The singer/songwriter will be hoping to replicate the success of former singles You Are The Reason which sits at 1.2 million adjusted sales and 210 million combined streams, and of course the brilliant Rhythm Inside, and his breakthrough hit, Dancing On My Own.

You can hear all of those tracks on Scott’s debut album Only Human, available to stream and download now. 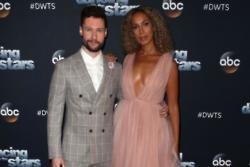 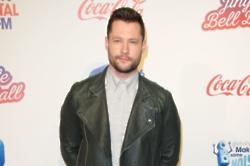 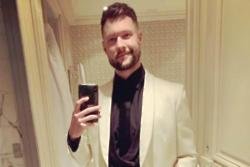