Cardi B and Anitta team up on Me Gusta

Cardi B and Anitta have joined forces on 'Me Gusta'. 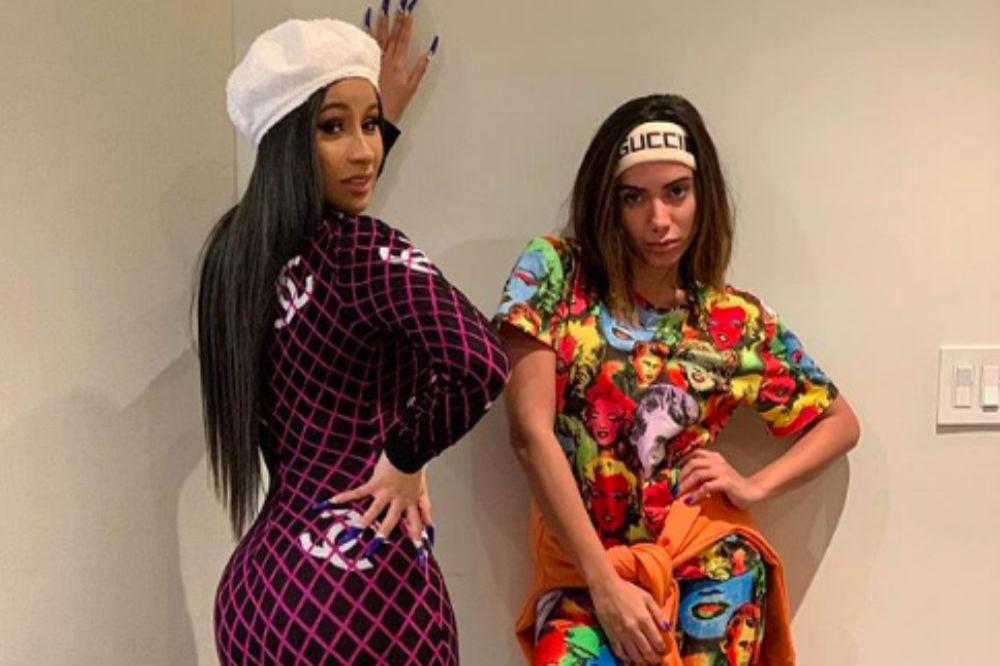 The 'WAP' hitmaker and the Brazilian singer will unleash their collaboration this Friday (18.09.20), and the former admitted as soon as she heard the track she jumped at the chance to feature on it.

Cardi tweeted: "I really love this song. When I first heard this song - you know me, I have to hear a song like three times. I don't get on a song the same day I hear it, I got to listen to it a couple of times.

"As soon as I heard his song ... I kept repeating the hook in my head."

Anitta had already teased the track and that it will feature "another amazing" artist along with rapper Myke Towers, leaving her fans to guess who it was.

She wrote: "Okay... now everybody knows "Me gusta" is coming next Friday.

Also everybody knows @myketowerspr is featuring on that.

What you DON'T know (and also I didn't until last week when my manager surprised me) is that we had another AMAZING artist join the track. Any guesses? (sic)"

Anitta - who previously collaborated with Madonna on the track 'Faz Gostoso' from the Queen of Pop's 2019 comeback album 'Madame X' - and the 'I Like It' hitmaker previously teased fans about a collaboration by sharing snaps of them together in the studio last summer.

And she had also tweeted Cardi saying she had the perfect "Brazilian funk" song for them to record.

"After I passed out listening u saying u would love to record with I gotta say that I have the PERFECT track for us. I've seen you listening to Brazilian funk. The track is the best funk ever. Come onnnn (sic)"

The 'Press' rapper recently admitted she is desperate to perform the explicit song in front of her fans.

Cardi tweeted: "Yoooo I wanna perform WAP so bad with a lot a** crowd.I miss shows and festivals..Yoooooo I would of went crazy (sic)" 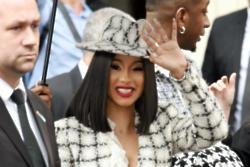 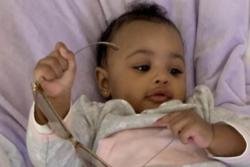 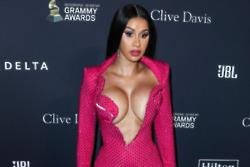