Cardi B and Nipsey Hussle win big at BET Awards

Cardi B and the late Nipsey Hussle scooped two accolades apiece at the BET Awards, with 26-year-old singer becoming the first female rapper to win Album of the Year for 'Invasion of Privacy'.

Cardi B and the late Nipsey Hussle were the big winners at the BET Awards. 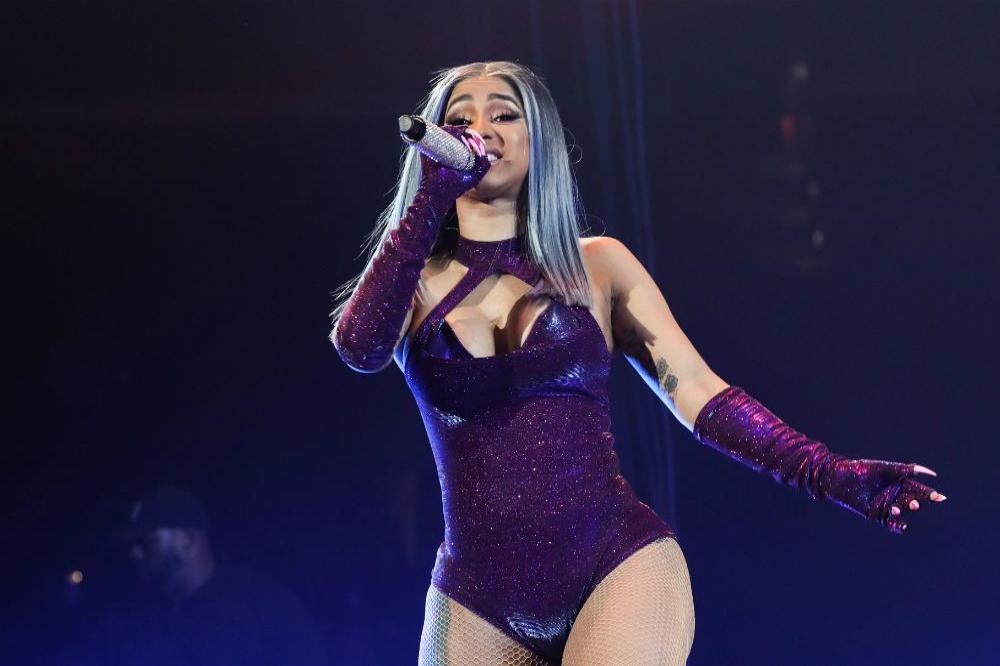 Cardi B at the BET Experience

The 26-year-old star made history as she became the first female rapper to win Album of the Year for her triple platinum record 'Invasion Of Privacy' at the ceremony, which was held at the Microsoft Theater in Los Angeles, California, and she also took home the Female Rapper of the Year gong.

Cardi - who went into the ceremony as the most-nominated act with seven nods - opened Sunday's (23.06.19) show with new single 'Press', during which she gave her husband Offset a lapdance.

"You're never motherf***ing perfect for these people.

"I want to thank everybody who participated on the album - Kehlani, Chance the Rapper, YG, Bad Bunny, J Balvin and all the producers, thank you very much.

"I'm glad I made an album that your sister, your mother, your grandmother like it."

The BET Awards laid out a blue carpet in tribute to Nipsey - who was known for wearing blue outfits on stage - after he was shot in March dead aged 33.

He was posthumously given the Humanitarian award and also won Best Male Hip Hop Artist.

The late star's girlfriend Lauren London took to the stage to accept the gongs.

She said: "Thank you guys for all the love and support."

And in a nod to his Marathon Clothing store he was shot in front of, she added: "The Marathon continues again."

Rihanna presented Mary J. Blige with the Lifetime Achievement Award, and the 'Umbrella' hitmaker thanked the legendary singer/songwriter for inspiring women to "be comfortable being ourselves".

She said: "Mary J. Blige, you have set the bar for relatable, timeless, classic music. You opened multiple doors for female artists in this industry.

"On behalf of all the women who came after you like myself, thank you for being you so we can be comfortable being ourselves."

On the stage accepting her accolade, Mary said to Rihanna: "You inspire me right back, so thank you."

Mary also performed on the night, as did Lizzo, and Lil Nas X.

Snoop Dogg won the Best Gospel/ Inspirational Award for his song 'Blessing Me Again' with Rance Allen, and Childish Gambino scooped the Video of the Year prize for 'This is America'.

Video of the Year:

Childish Gambino, 'This Is America'

Sportswoman of the Year:

Sportsman of the Year:

Video Director of the Year: 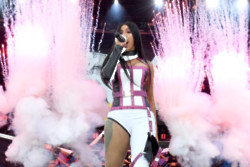 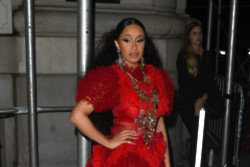 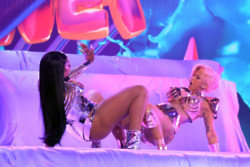