Cardi B has heaped praise on Nicki Minaj for "dominating" the female rapper scene, just two years after their infamous feud at a party in 2018.

Cardi B has heaped praise on Nicki Minaj for "dominating" the female rapper scene. 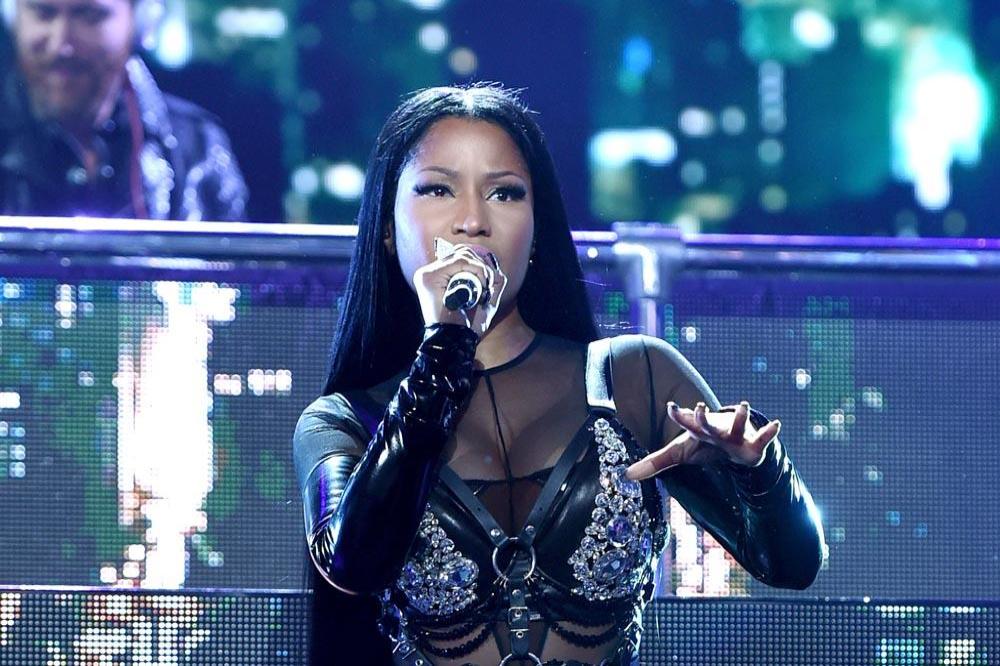 The 'Bodak Yellow' hitmaker was speaking about women in the music industry when she seemingly referenced the 'Superbass' rapper's run of success.

Cardi and Nicki famously fell out in September 2018 after fighting at a party they both attended but they have since buried the hatchet and their feud is long gone.

Speaking in late 2018, Nicki confessed she wanted to end her feud with Cardi and she insisted she was "perfectly fine" to leave their feud alone and move on.

Nicki said at the time: "There's so many things I can say but I don't. I love where I am in my life. I was fine with leaving everything good. We can just be happy. There's nothing that really makes me not like you like that, you know what I'm saying? I'm perfectly fine with never talking about this again - and me never bringing you up again and you never bringing me up again. I hear the shots you taking, but I'm a rapper, remember that." 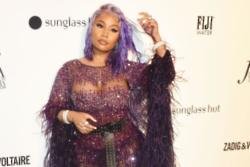 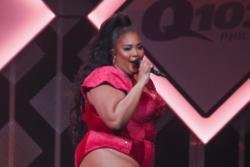 Lizzo sends flowers to Cardi B 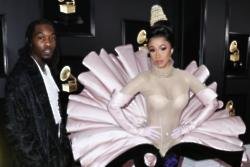