Cardi B is "upset" with how her team handled the release of her upcoming collaboration with Kanye West and Lil Durk.

Cardi B will release her Kanye West and Lil Durk collaboration this week - but admits she wasn't happy with how it was "executed". 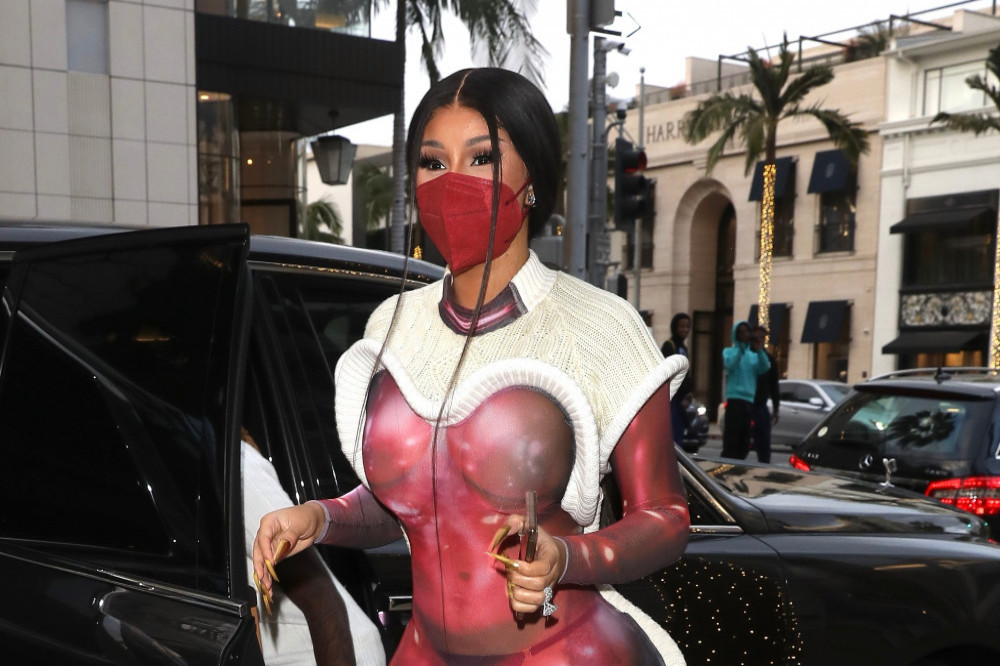 The 'WAP' hitmaker's new single, 'Hot S***', is out on Friday (01.07.22), however, the rap legend has been having some issues within her team and she almost stopped it from being released.

Although she's agreed to drop the track, the 29-year-old star refuses to make a music video to accompany the song.

During a teary Instagram Live with fans, she said: “I’m just so overwhelmed and so upset. A lot of people have been dropping the ball for the last two months, there has been a lot of miscommunication.

“So I wanted to cancel my release for this week because s*** is not being executed how it’s supposed to. But then I’m like, it’s too drastic. So I will be dropping the song but I will not be releasing a music video with this song.

“I’m just exhausted with everybody. I’m so tired of people not doing their f****** job correctly.”

How the collaboration with the two rappers came about remains unknown, however, Cardi previously admitted she is "too shy" to ask male artists to work with her.

The 'Up’ hitmaker - who has appeared on songs with the likes of Bruno Mars and Maroon 5 - admitted she doesn't have the nerve to ask some of her favourite male counterparts to jump on a track with her because she get's "star-struck" easily and fears she will sound "corny".

She said: "When female artists are rising, you don’t have to put one down because the others are rising. Every single time a female rapper comes out, people wanna start fake beef. Maybe because they don’t see me [with other women] as often as people want to. The thing is, I’m shy — and really shy to reach out to male artists, to be honest with you. That’s why a lot of collabs that I want, I haven’t gotten yet because I’m scared to reach out. I always get a little star-struck. I be thinking I’m corny, even though I’m funny."

'Hot S***' is Cardi's first track as the lead artist since November's 'Bet It'.

Fans are eagerly awaiting the hip-hop star's follow-up to her 2018 debut studio album 'Invasion of Privacy'. 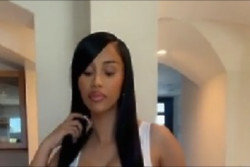 Cardi B shares the secret to unconventional onion haircare routine