Lena Dunham "had to ply" Charli XCX "with a bottle of red wine" before she filmed tour videos with Jack Antonoff.

Lena Dunham "had to ply" Charli XCX "with a bottle of red wine" for her to become a decent actress. 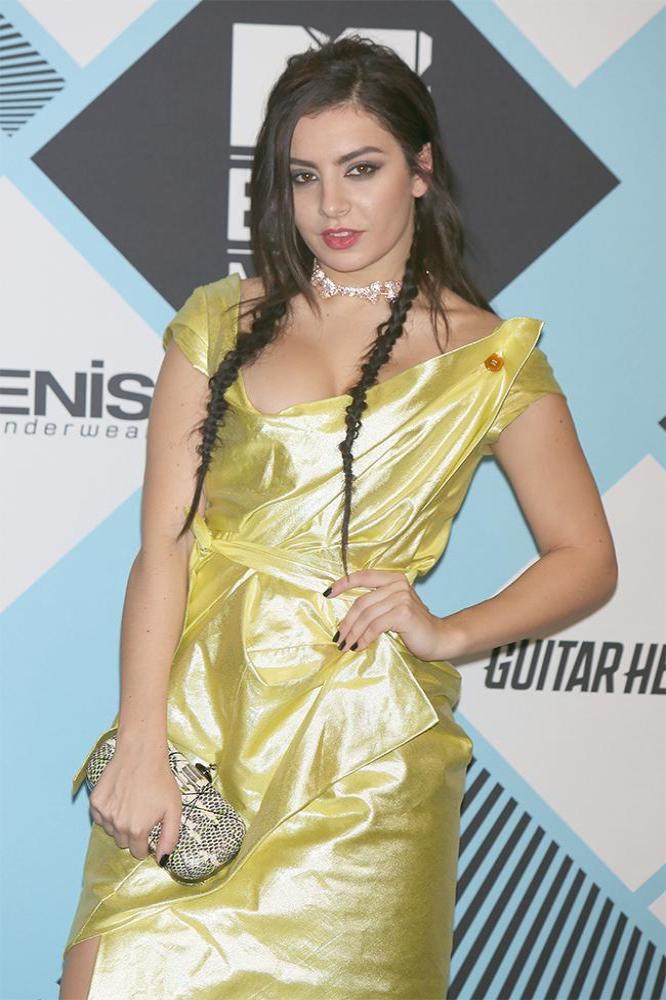 The 22-year-old singer toured the US with the 'Girls' star's long-term boyfriend Jack Antonoff over the summer, and ahead of the show she needed some help when it came to making some promotional tour videos.

Charli - whose real name is Charlotte Aitchison - told BANG Showbiz: "We actually worked together, me, Lena and Jack, on the tour videos, and I'm like the worst actress in the world, so she had to ply me with a bottle of red wine before I could even do anything."

The 'Break the Rules' hitmaker praised Lena, 29, for her efforts to turn her into a convincing screen star, but said she doesn't think she has the talent to secure a cameo in the next season of the writer's HBO comedy drama series.

Speaking about Lena, she added: "She's great. She's wonderful and so cool, and it was cool working with her on that, but I don't think I'm cut out for acting. Definitely not." 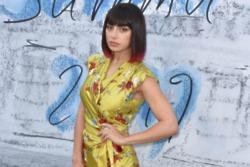 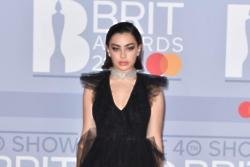