Drum and bass duo Chase and Status have been announced as headliners for London's South West Four Festival, for a special hometown gig marking their 15th year. 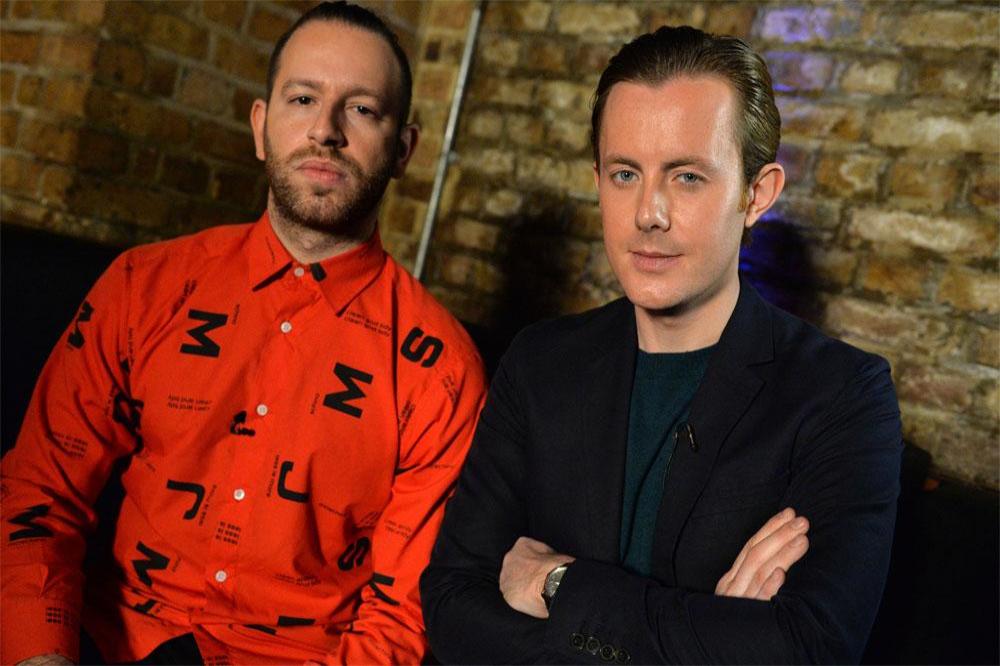 The 'All Goes Wrong' hitmakers - who formed in 2003 - can't wait to celebrate their milestone year by headlining the main stage at the music extravaganza on Sunday, August 26.

The drum and bass production house - comprised of Saul Milton and Will Kennard - said: "2018 represents 15 years of Chase and Status and we couldn't think of a better place than our home town London and the legendary South West Four Festival to celebrate. This will be one of only a few live shows we are performing this year and will be one of our best yet!!!"

During their career, the pair have collaborated with the likes of Plan B, Cee Lo Green, Rihanna, Example and Tinie Tempah and released four studio albums and won countless awards, including Q magazine's Best Video in 2010 for 'End Credits' with Plan B.

General sale tickets will be released on Thursday (17.01.18) at 9am from www.southwestfour.com

Tagged in Craig David Plan B 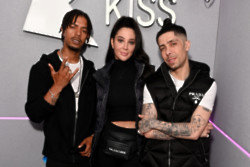 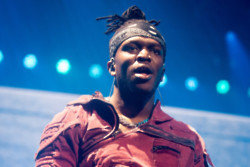 KSI performs with Craig David and Anne-Marie at Wembley show 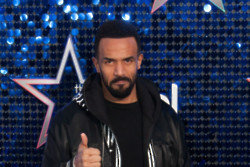