Coldplay are as ambitious as ever as they prepare to release their ninth album.

Coldplay want to make music that "resonates with everyone". 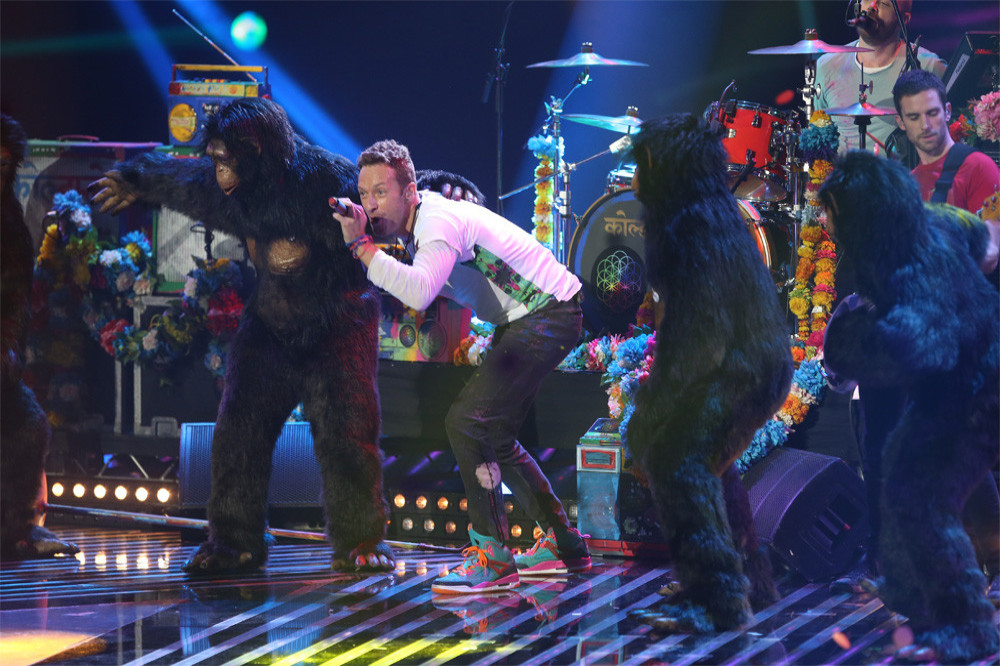 The band will release their ninth album 'Music Of The Spheres' later this year and Parlophone's Nick Burgess said the group are still as ambitious as they were when they first started out.

He told The Sun newspaper's Bizarre column: “They don’t take anything for granted. Their ambition is to make music as important as the first music they ever made. Chris has this incredible ambition to make music that still resonates with everyone.”

Parlophone's Mark Mitchell added: “It’s kind of unlike previous Coldplay campaigns because before, often there’s been one or maybe two singles and then an album quite quickly.

“I think part of the reason why they are probably still the biggest band in the world is that they’re very conscious of not wanting to live in their bubble.

“When it comes to getting into a campaign, we always have three or four months of conversation about what’s going on now, what’s the best way to approach this record in today’s market. They’re very interested in what other people are doing.”

Chris Martin, Jonny Buckland, Guy Berryman and Will Champion were spotted filming the music video for their upcoming single 'Higher Power' in London this week.

They are expected to perform it at the BRIT Awards later this month, with Dua Lipa, Pink, Rag’N’Bone Man and Headie One also on the bill. 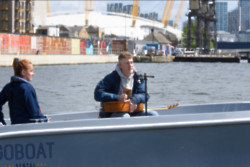 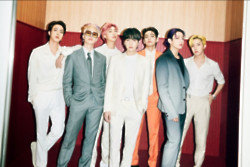 BTS to give debut performance of Butter at Billboard Music Awards 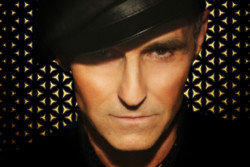