Danny O'Donoghue says whenever he cannot bare to listen to a song because of the sensitive subject matter, he knows he must release the track.

Danny O'Donoghue knows he needs to release a song when it's too painful for him to listen to. 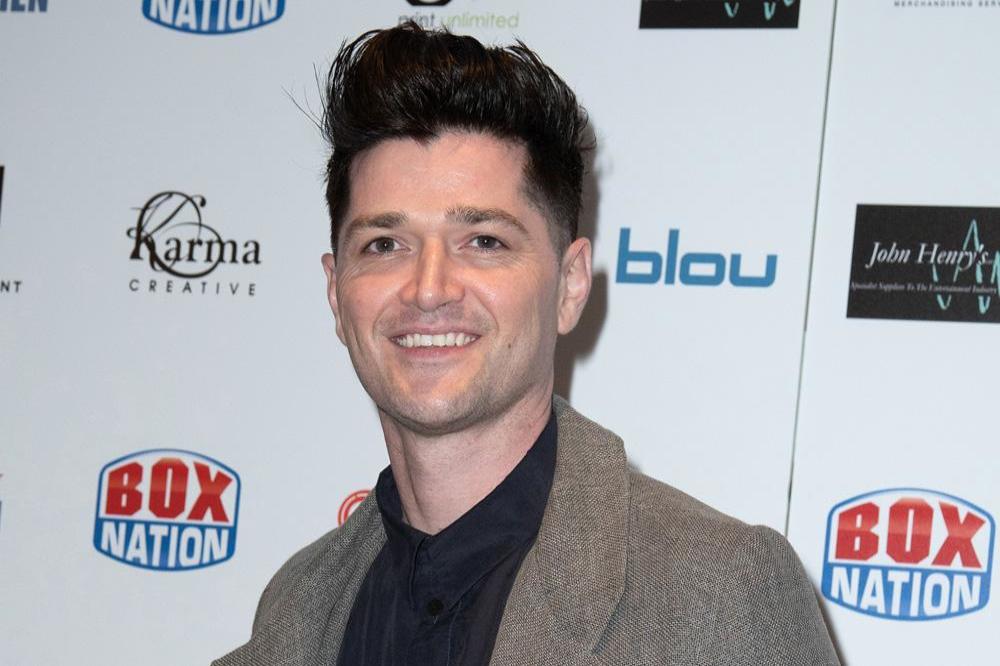 The Script frontman channelled the grief of losing his beloved mother, Ailish, who died last February, 11 years to the day his father passed away, into the Irish band's recent album, 'Sunsets & Full Moons', and says that it's important to put out music that deals with vulnerability as a man.

In an interview with the Daily Star newspaper's Wired column, the 39-year-old singer admitted: "There is stuff I couldn't listen to - I had to walk out of the room.

Danny says the group - who released their debut single, 'We Cry', in 2008 - are proud of being able to release music that is "open" and is about "the unsayable".

He said: "I pride myself, and us as a band, in talking about the unsayable and just being so open.

"It's what we have ­always done, no embarrassment, and as a man I feel manly enough to say 'yes I am vulnerable'.

"I mean our first single was called We Cry!"

The dark-haired hunk previously revealed he turned to boxing and martial arts training following his parent's passing, as he finds it helpful for easing his "negative emotions" and feelings of anxiety.

He said: "I do two hours of Muay Thai training every day. I've always loved exercising but I've found boxing and Muay Thai particularly helpful since losing my mum in February.

"I go to an old-school studio - it's great for getting out the day's anxiety."

Meanwhile, the 'Breakeven' band's guitarist Mark Sheehan - who completes the trio with drummer Glen Power - has admitted that every time they come back, they never expect to fill arenas.

He told the tabloid: "I still don't expect that there will be an audience ­waiting for us.

"We treat every release and every tour like this is our comeback."

Danny then quipped: "Yeah, but we come back every two years!" 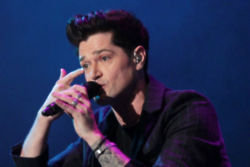