Dave Grohl has no desire to go solo

Dave Grohl still very much enjoys being in Foo Fighters and does not wish to go solo. 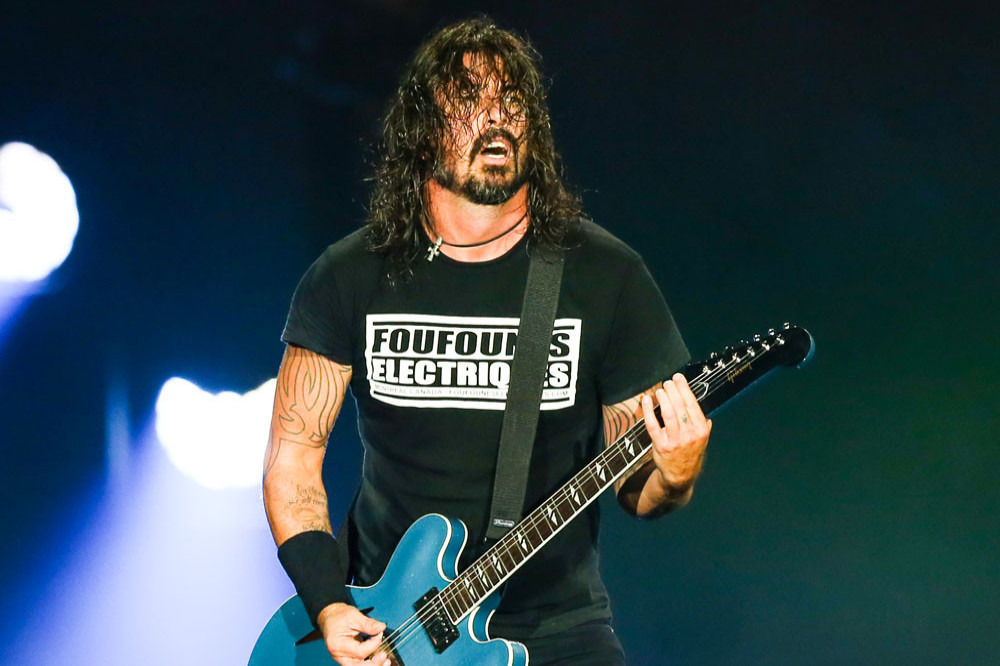 Dave Grohl has no desire to embark on a solo career

The Foo Fighters frontman has insisted the 'Everlong' band's new horror-comedy film, 'Studio 666', is full of "really hilarious rock and roll cliches", and Dave doesn't want to leave the band to embark on his own career.

He told Sky News: "The premise is based on a lot of really hilarious rock and roll cliches and stereotypes, right? The lead singer that wants to go solo and is at a creative war with his own band - and some lead singers do exactly that. That's something I would never wish to do because I actually like being in the Foo Fighters.

"In the movie, I have writer's block and I start losing my mind and we have these crazy, screaming, murderous arguments while we're making the album. And when we make Foo Fighters records, honestly, we stroll into the studio, we usually have too much material and we spend a couple of weeks, a couple of months, just kind of playing our instruments and laughing hysterically... we still enjoy what we do and each other."

Dave becomes possessed by a demon in the flick, which follows the band as they record their 10th studio album at the haunted Encino mansion.

The 53-year-old rocker said: "If you were to ask any musician if they have any sort of hearing loss, I guarantee you 99.9% of those people will say, 'oh, absolutely'... I've read some of those headlines where it's like, I've been lip reading for years, and I can't hear anything. It's not that bad. It really isn't. I go into the studio every day and I sit there and listen to the like, the tiny details of every mix and every song. I'm fine.

"Believe me, it's only this ear. So if I don't like you, I'll sit to your right at dinner." 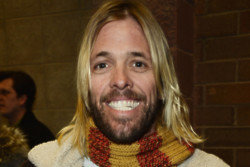 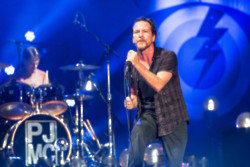 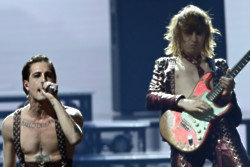