Dawn Richard Speaks out About Fight With Danity Kane Bandmate 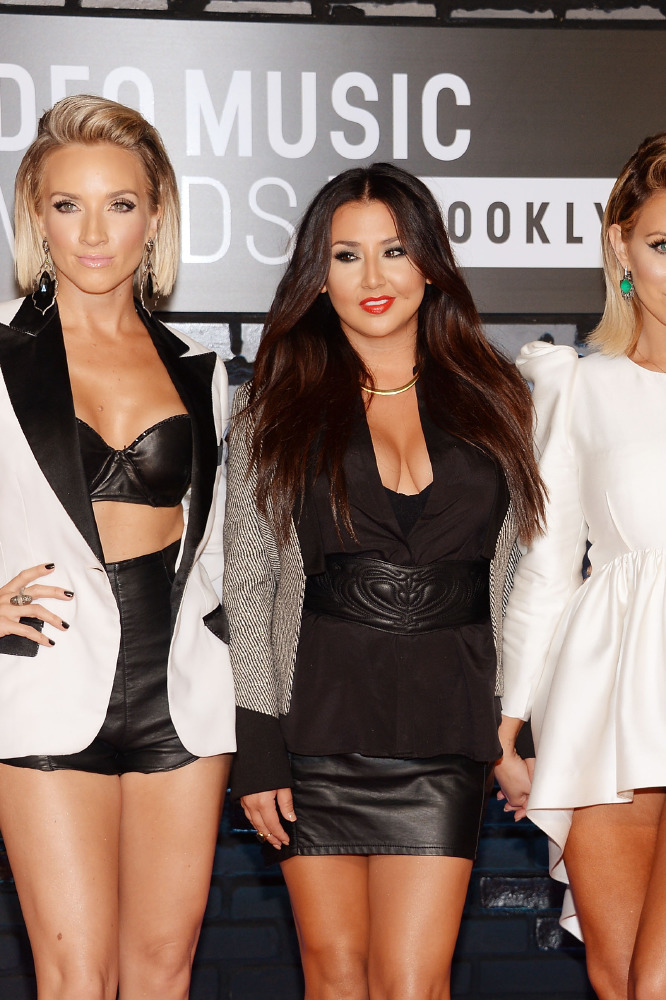 Danity Kane star DAWN RICHARD has released her own account of the recent studio fight with former bandmate Aubrey O'Day, which subsequently led to the group's split.

The all-girl band formed by Sean 'Diddy' Combs in 2005, reunited last year (13), but the three remaining members have fallen out yet again following a recent recording session spat, during which Richard allegedly lashed out at O'Day.

Now the verbal abuse has deteriorated into a physical assault

The incident was the tipping point for the group, as O'Day, along with Shannon Bex, confirmed the reunion is over in a statement to their fans on Friday (08Aug14) The following day (09Aug14), Richard penned her own letter to the public to give her side of the story, and accused O'Day and Bex of completely cutting her out of the group and its social media accounts following the altercation.

Richard wrote, "I am sorry to everyone that this news has to come out. You're worth more. Certain choices were made that I am not proud of. However, I will not be disrespected. Once again, I am sorry to the fans as this should have been handled privately not publicly. "I continued to work with both parties to try to release the album even when the original story was leaked without anyone being consulted.

"This forces me to make my statement on my personal page. This could have all been handled privately; however, certain parties chose to make this public before it could be rectified. I am not justifying my actions. I am saying this was all done before any changes or conversations could even be had".

In O'Day's lengthy letter, she recalled the studio clash for fans and suggested that Richard had yet to apologise for her bad behaviour, revealing that she "watched small lies turn into bigger lies. Those bigger lies turned into verbal abuse. Now the verbal abuse has deteriorated into a physical assault".

Danity Kane, which was putting the finishing touches to a comeback album when the fight occurred last Monday (04Aug14), had been littered with trouble since the beginning of the reunion - original member D.

Woods refused to be a part of the get together and Aundrea Fimbres quit the group on the opening night of a comeback tour in May (14), after revealing she was pregnant and engaged to wed. 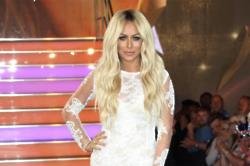 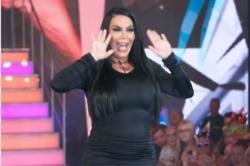